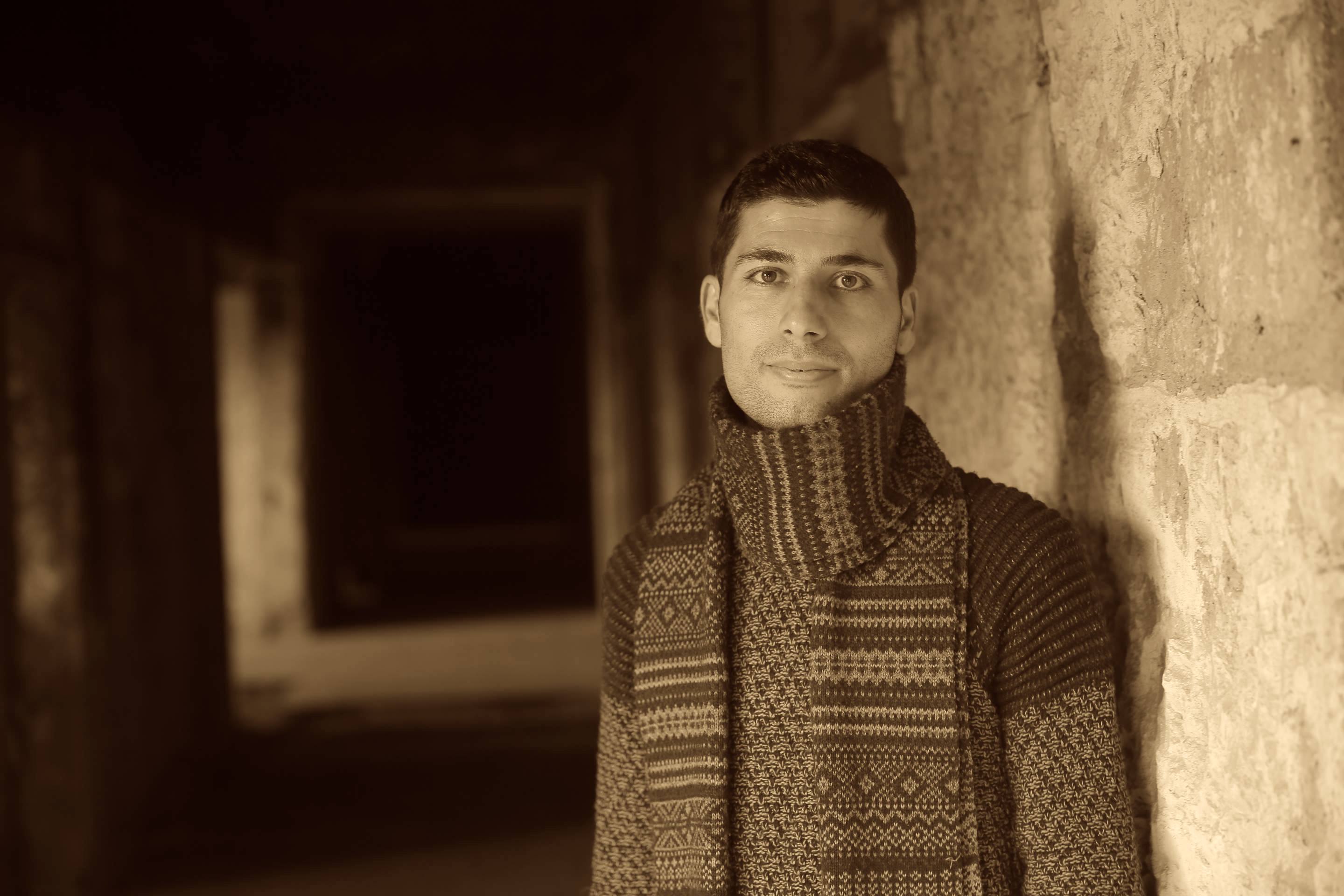 Afrin Resistance: Afrinians have no friends but mountains

Afrin is one of the Rojava’s cantons, located on the Turkish-Syrian border. Afrin’s population are mostly Kurds. Afrin is under attack by the Turkish state and its jihadist allies. Here’s a question: Why does Turkey attack Afrin?

Turkey’s attack on Afrin stems from Kurdophobia and denial of the existence of the Kurds. Turkey sees any Kurdish self-rule, self-determination, or independence wherever it is, either in Turkey or outside as a threat for itself.

Throughout its history, Turkey denied (and continues to deny) Kurdish existence and attempts to annihilate the Kurdish people through Turkification, assimilation and integration of Kurds.

As a result, Turkey apart from physical annihilation of the Kurds, strives to terminate Kurdish culture through banned Kurdish language, clothes, and culture. Turkey attempts to annihilate the Kurdish people through cultural genocide.

For Turkey, the Afrin offensive is not only a military and political fight, but also it is ideological. Since Turkey is against diversity and wants to eliminate pluralism; in the meantime, Kurds in Rojava build a united, diverse society in which all groups have a full representation of their own peoples and culture.

The Rojava’s system is based on pluralism, coexistence, gender equality, grassroots democracy, and women’s liberation. Turkey sees this as a threat to its totalitarian nation-state, which is based on one nation, one language, one religion, and one flag.

Because Turkey has a long history of discrimination, mass murder, and genocide against others, in other words non-Turks; for instance, the Armenian genocide between 1915-1917 during the World War I by the Ottoman Empire, the Dersim genocide by the Republic of Turkey in 1938 against the Kurdish Alevi as well as assimilation, integration, and Turkification of the Kurds in modern Turkey.

Furthermore, article 66 of the 1982 Constitution of Turkey defines aTurk as ”everyone bound to the Turkish state through the bond of citizenship is Turk’.”This definition of Turkishness leads to Turkification of all other nations, ethnicities, and minorities who live in Turkey.

Therefore, other minorities have no choice either Turkified or deprived of citizenship. As a result, Turkification is legalised and justified in Turkey.  Turkey also sees women’s liberation in Rojava as a threat to itself, because it is a patriarchal Islamist ideology of Erdogan and the AK Party.

Women’s place is in the home and to serve men. In addition, Turkey fears the multi-ethnic coexistence; the peaceful living of all groups such as Arabs, Kurds, Assyrians, Christians, Yazidis (Êzidî) in Rojava because of its policy against pluralism and diversity.

Turkey and Erdogan dreamed about a return to the Ottoman Empire and Erdogan sees himself as a new Ottomanic sultan. He attacks Afrin because he sees the situation in Afrin and Rojava’s democratic confederalism system as an obstacle and blockage to the realisation of his sultanic dreams and new Ottomanism.

Turkey attacks Afrin because it is a threat to its Islamic ideology. Therefore, if Turkey previously helped and cooperated secretly with Isis and other terrorist and jihadist groups such as Al-Qaeda, Faylaq al-Sham, Jaish al-Nasr, Jabhat al-Shamiya, Ahrar al-Sham, then after success of Kobane resistance Turkey’s foreign policy is changed and cooperate with Isis and jihadist groups more openly and seamlessly.

If Turkey before the liberation of the Raqa attacks on Rojava and attempts to terminate Rojava through its proxy groups, then after the liberation of Raqa and disillusionment with Kobane and Rojava’s fall; Turkey now attacks Afrin and Rojava directly and more openly.

Because Turkey is gripped by hysteria when it saw the success of the Rojava revolution. The Afrin resistance continues and it’s almost two month now that the Turkish army and its jihadist allies attacks Afrin without success.

Afrin did not fall, because Shervanan (YPG & YPJ fighters) and SDF valiantly fought and resisted against invaders. We have noticed that international community, UN, EU, USA, and Russia remain silent and do nothing to stop the mass murder and killing of hundreds of civilians and innocent people in Afrin.

Turkey bombards not only civilians in the Afrin, but also shells historical sites to erase the Kurdish memory, history, and identity. We should ask why they are silent?

In my view, because Rojava is an alternative model not only to the Middle East, but also to the whole world, it is an alternative to capitalist modernity, nation-states, and patriarchal system, which dominated the world’s political system and international relations.

Rojava is an alternative model to live in peaceful coexistence of different nations, and ethnic and religious groups in the middle east. Western imperialists and colonialists see this model as a threat to their own interests in the Middle East.

In addition, Rojava is a real democratic and pluralistic model. It is based on grassroots and direct democracy as well as gender equality, women’s liberation, and ecology.

This model terminates the illusion of Western colonialists who justify colonisation of the Middle East in the name of democratisation. As a result, they see Rojava as a threat to their interests in the Middle East.