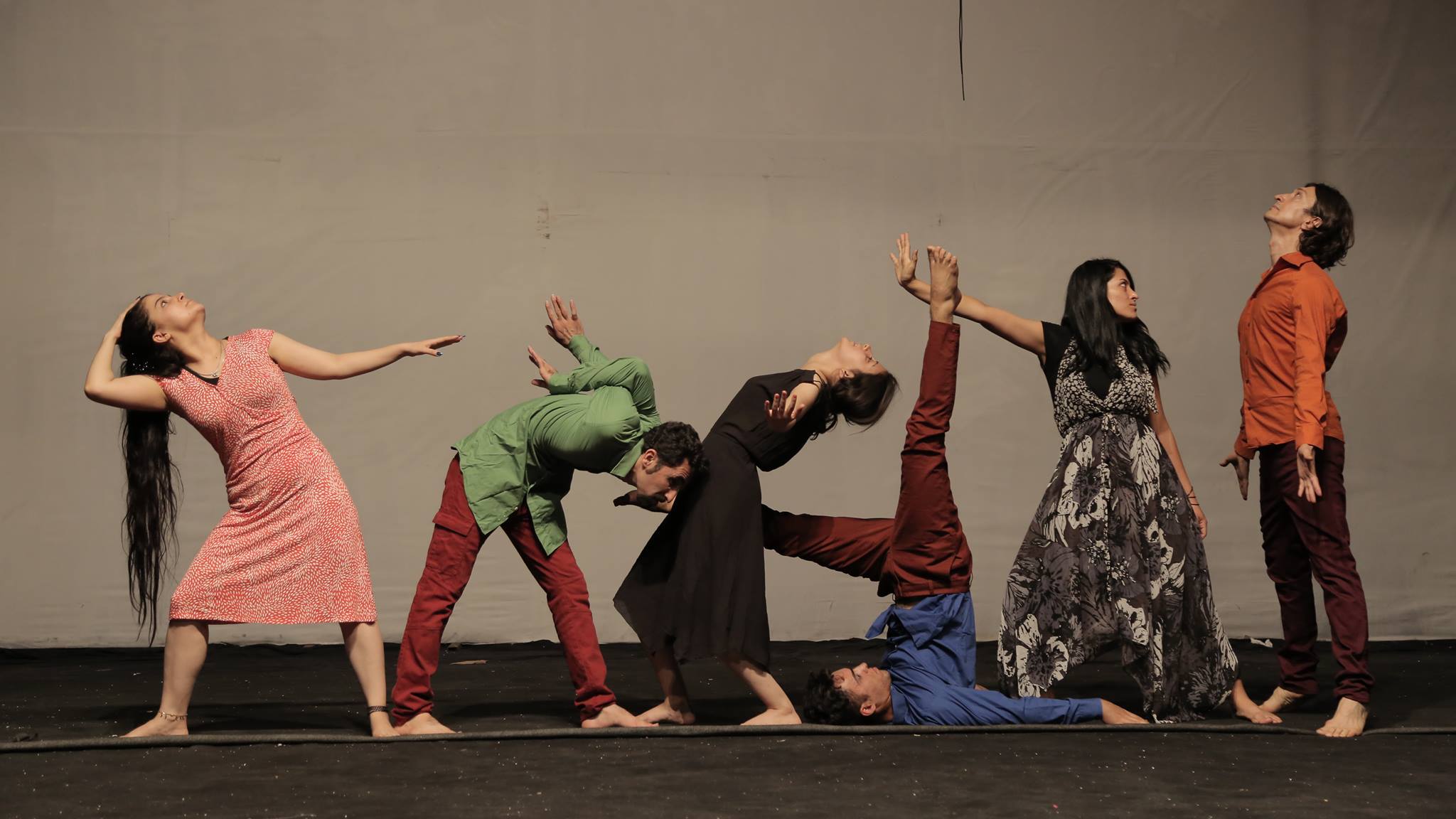 Karwan Omar, a Kurdish pedagogic dancer, and choreographer and the director of a dance company, was born in Sulaymaniah in Kurdistan. He moved to Switzerland 17 years ago and has been active as a theatrical actor and dancer for over 30 years. Karwan has participated in various events around the world, including in Iraqi Kurdistan. Karwan obtained his Diploma in Fine Arts from the University of Sulaymaniah and his BA from the University of Fine Arts in Baghdad. In 1998 he was awarded best actor in a university theatre festival. He continued his education and was awarded an MA in Pedagogic Dance from a Swiss university. The dance company he founded is a non-profit organisation, independent of politics and religion. It aims to place importance on the individual body and on dance. In 2013 he participated in the first festival of international theatre in Baghdad and was won a prize from the judges. Karwan’s company’s latest project, “Moonlight Dance”, was performed in 2015 in various cities across Switzerland. His work in Kurdistan has centered on empowerment and involves disadvantaged people. He has led various workshops for beginners, the basis of his Master’s thesis in Switzerland.

In 2014 Karwan led a workshop to produce a show in which 20 young people took part in addition to two Swiss students from his company. The performance was called, “A House Empty of Dance”. In 2015 he translated a book from German into Kurdish for the benefit of Kurdish readers and dancers and ran a dance workshop at the International British School in Sulaymaniah with the students there.

Karwan also works as a solo dancer/artist and has performed a show, “The Stories of a Woman:  A Dance”, in open air in the Mother Park of the City of Sulaymaniah. This performance highlighted the plight of women in Kurdish society. In addition, he has organized and directed several performances for people in mental health hospitals, prisons, and children’s cancer hospitals as well as for displaced people in Iraq and the Yezidi women survivors of ISIS.