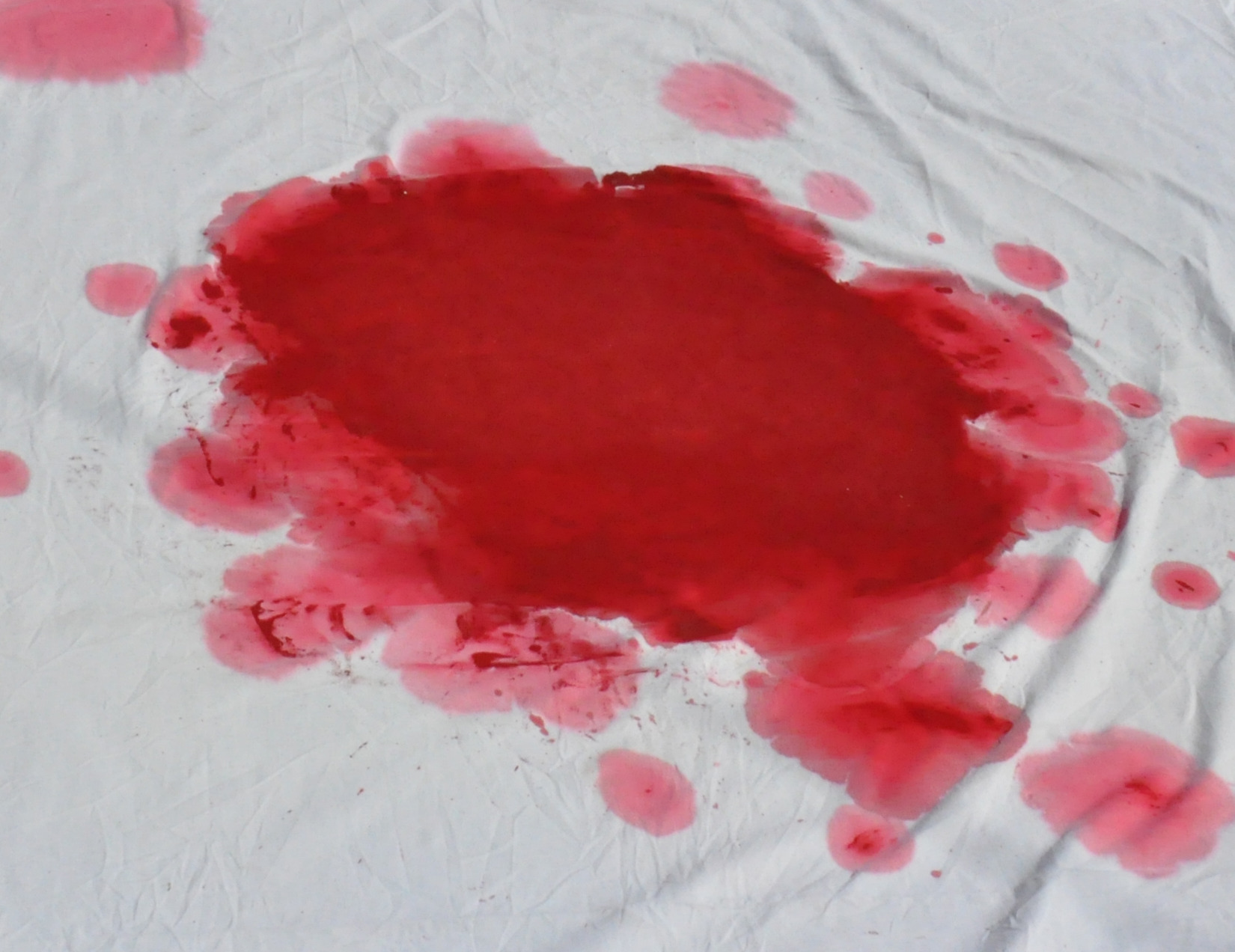 She was only a little girl when the men in her family would pinch her cheeks, making her teeth hurt. They called this habit of theirs, which she found so tiresome, a form of ‘affection.’ Her body began to mature, and with this growth, questions began forming in her mind. When she turned 12 years old, the men could no longer sit her on their laps, so they started pinching her cheeks even harder, until they turned red.

One day, she was playing outside with no one around. A boy passed by her and came back, saying that he had a question. He drew closer and closer to her until he dragged her to a house that was under construction in their neighborhood. He pressed himself to her body, pushing her against the wall. She felt pain in her ribs, trapped this way between the wall and the boy’s body. His sweaty, male smell burned her nose. He squeezed her small breasts, which were only just beginning to form, causing her enormous pain. She wanted to escape but did not know how. She tried to move, but he only pushed her harder against the wall. She heard noises — a voice and a door opening. She did not know whether to be happy or terrified. If she started screaming, she might be cursed with shame. She did not know what would happen next.

The voice she heard was that of a woman, a neighbor who had come out. The boy heard the door opening and ran out fast. The little girl was standing still against the wall. She did not know what to do.  She wanted to cry but could not. It was a hot summer afternoon, but she was shivering, and her teeth were chattering. The boy’s smell would not leave her nose.

The terrible incident lasted only a few minutes, but it felt like years for her. It was like a long nightmare that continued for 30 years, even after she returned home. Her throat was dry, and her mouth was bitter. She tried to wet her lips with her tongue, but her tongue only stuck to her lips. She drank a cup of water with trembling hands. She became afraid of sounds. The creak of the door, noises and movement from outside, the grocers’ shouting, and the chatter of neighbors all terrified her. She covered her ears with her hands, hoping to stop the sounds from reaching them. She could not sleep. As soon as she closed her eyes, she would imagine the boy’s face and would wake up panicking and visualizing herself falling from a rooftop.

As she grew older, she never forgot the incident. Anyone who grabbed or pinched her cheeks brought back the traumatic memories. She did not dare be near any men. She experienced many more similar incidents. The old men in the bazar would touch her bottom. Market owners would squeeze her hand as she gave them money. Young boys would stare lustfully at her, scanning her from top to bottom, making her feel like nothing but a meal to them. All these things terrified her. They created a monument of memory inside her, a monument of a frightened little girl who would never forget what had happened to her. 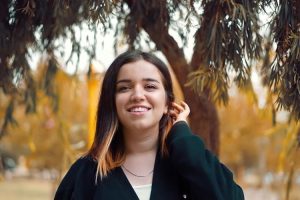