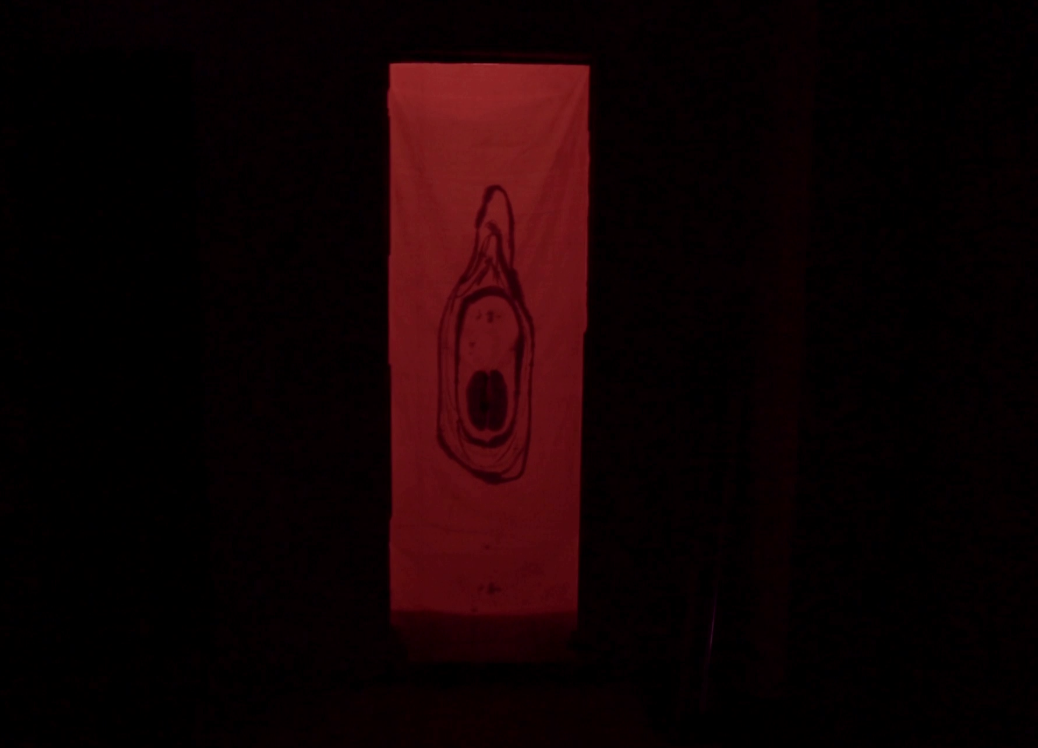 In many societies, women are still killed for not been “virgins” on the first night of their marriage. Kurdish society is no exception. This membrane, called the ‘hymen’, is connected to family “honour” because honour represents a structure based on norms and values which include several ways of controlling women’s sexuality, behaviour and child reproduction. Hence, the lack of a couple of drops of blood can cost a woman her life. The term “virginity” is not even scientific or medical; it is merely a religious, traditional and social construct. Females are expected to remain “virigin”, “virtuous” and “chaste” and should not have any sexual encounters. There is no censorship on men’s sexual encounters, on the other hand, and how many times they can marry; they are not expected to be virgins. This performance is dedicated to the lives of the many young women whose lives were lost because of this ‘honour’ culture. It is a protest in art form against gendered violence.