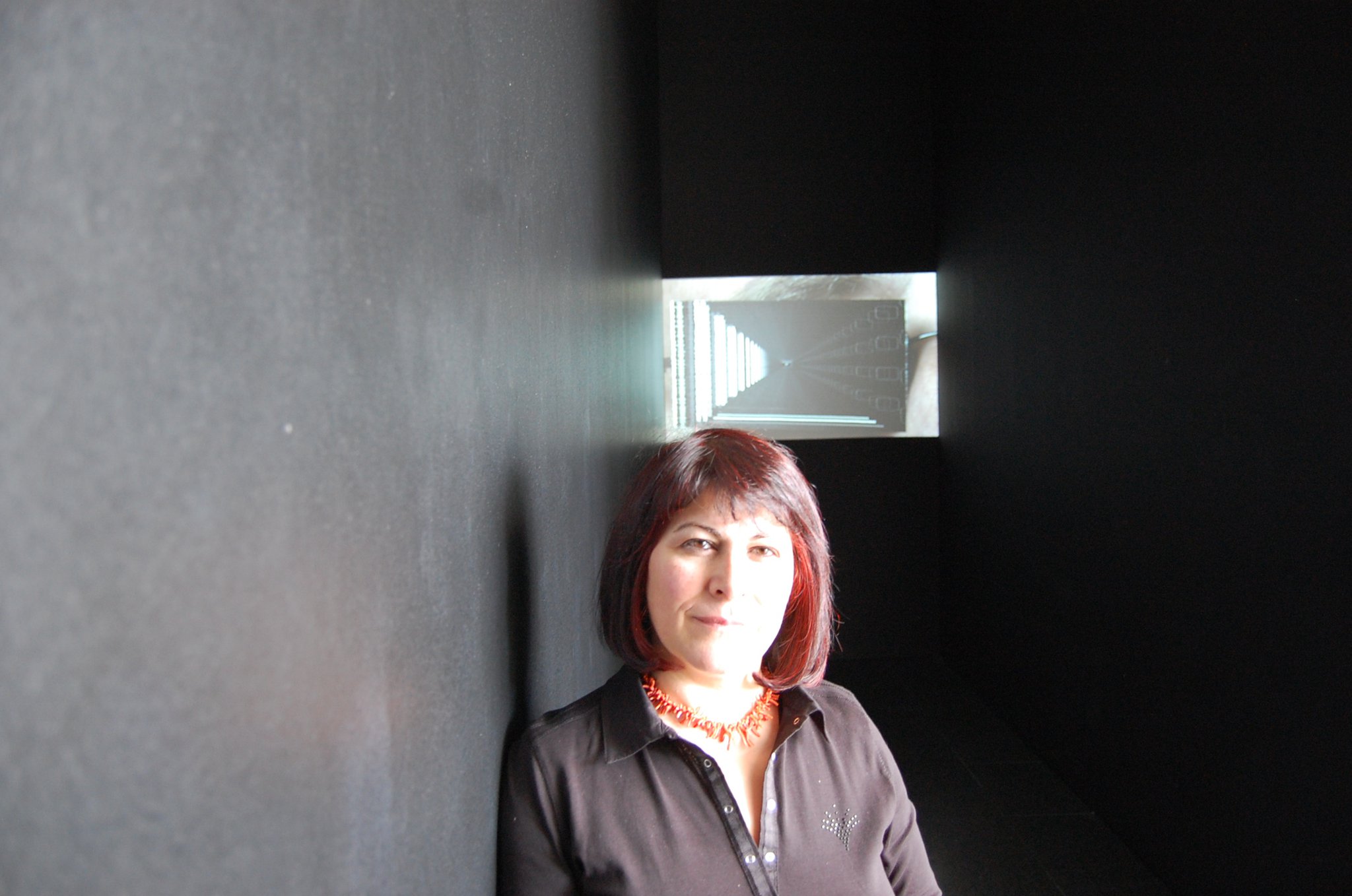 Tania Rashid, a Vienna-based photographer, is originally from Sulaymaniyah, Kurdistan. She was born in 1958 into a progressive family, who did not raise her on the conservative values of the time. Her mother, Sabiha, was illiterate and was married to her father at a very young age like most girls of her time, but Tania’s father taught her mother how to read and write. Tania’s father, Ghafur Rashid Daragha, was enrolled at the university in Baghdad but was later expelled due to his political activism in Kurdish nationalist movements. In addition to being an activist and a nationalist, her father worked as a writer and photographer.

Tania’s home had a large library, whose books were taken to Sulaymaniyah’s public library in 2009. It also had many cameras, which sparked her passion for photography. Her father used to take her to meetings of the Kurdish Writers Union, of which he was a cofounder. At the same time, from 1974 to 1980, Tania was busy with photography, sports, writing, and acting. When she was seventeen years old, her father died, and the grief — coupled with a lack of interest in her studies — led to her receiving grades that only allowed her to study at an accounting school.

Years later, after getting married and giving birth to her daughter Van in 1984, she and her family fled to Iran due to political instability in her homeland. They lived in fear and uncertainty until they acquired visas to Austria. Since 1987, they have been living in Vienna, where she gave birth to her son San.

Soon after arriving in Vienna, she began working and taking language classes. She also bought an analogue camera and continued taking photos of her family and friends as her passion for photography grew. Her husband, Faek Rasul who had always supported her, became a curator and gallerist in Vienna, allowing his wife to make connections with other artists there.

In 2003, Tania bought a Nikon D40 camera, which opened the door for her to fulfil her dreams. Despite having a difficult full-time commitment to her job as a supermarket manager in Vienna for 26 years, she made sure to set aside time for photography. Tired of film-washing and developing, however, Tania established her own style of photography in 2010, which leaned toward the abstract. This conceptual style of photography allowed her even greater freedom to explore and expand her abstract visualisation. In 2011, Tania participated in an art exhibition with some of her photo portraits. The warm welcome she received from visitors encouraged her to continuing pursuing photography and further improving her skills. She eventually opened her own gallery in Vienna.

in 2014, Tania returned to Kurdistan, and her photos were displayed in galleries and museums in Sulaymaniyah, Kalar, and Khanaqin. In 2016, she opened a large exhibition of her photos at the Amani Gallery, where she sold most of her photo portraits.

Tania’s style of abstract photography has often led people to ask her whether her photographs are, in fact, paintings. In addition to her portraits, she has opened two other exhibitions under the name “Behind a Veil” and “Children in a Stream of Migration,” which was about the migration of Kurds to Europe in 2015. Tania believes that every human is a work of art. She encourages women and girls to not hesitate, but rather to believe in themselves and express themselves through art — whether that is by drawing, acting, music, photography or sewing. Art endows humans with freedom and clarity, and it is never too late to start. It has been three years since Tania retired. Now, she has more time to walk for hours with her 10-kilogram backpack, in which she holds her camera, a few lenses, and a stand to take photos. Most of the time, when people pass by and see Tania taking photos of walls, they inquisitively ask: “What are you taking photos of?! We don’t see anything…”