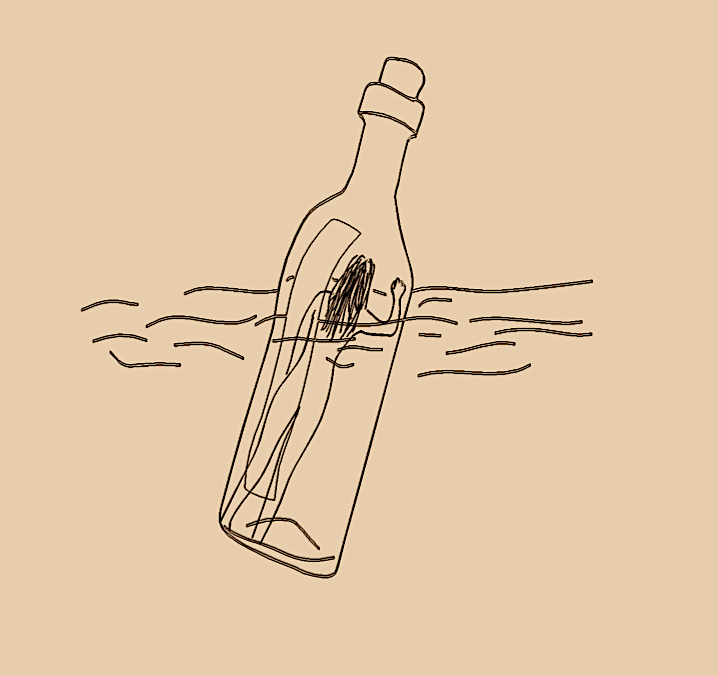 My delicacy never stopped me from stabbing god
in his sleep

Don’t mistake my silence for obedience
nor forgiveness
nor peace

Aya A. M. is a Kurdish freelance writer, poet, painter, and is currently in her last year of pharmacy school. She spent her childhood in the city of Baghdad and has been residing in Silêmanî for the past twelve years. She’s been writing independently for nine years. Ephemeral is her first published book. Her work is predominantly in English, and is influenced by Kurdish culture, feminism, and Middle Eastern poetry