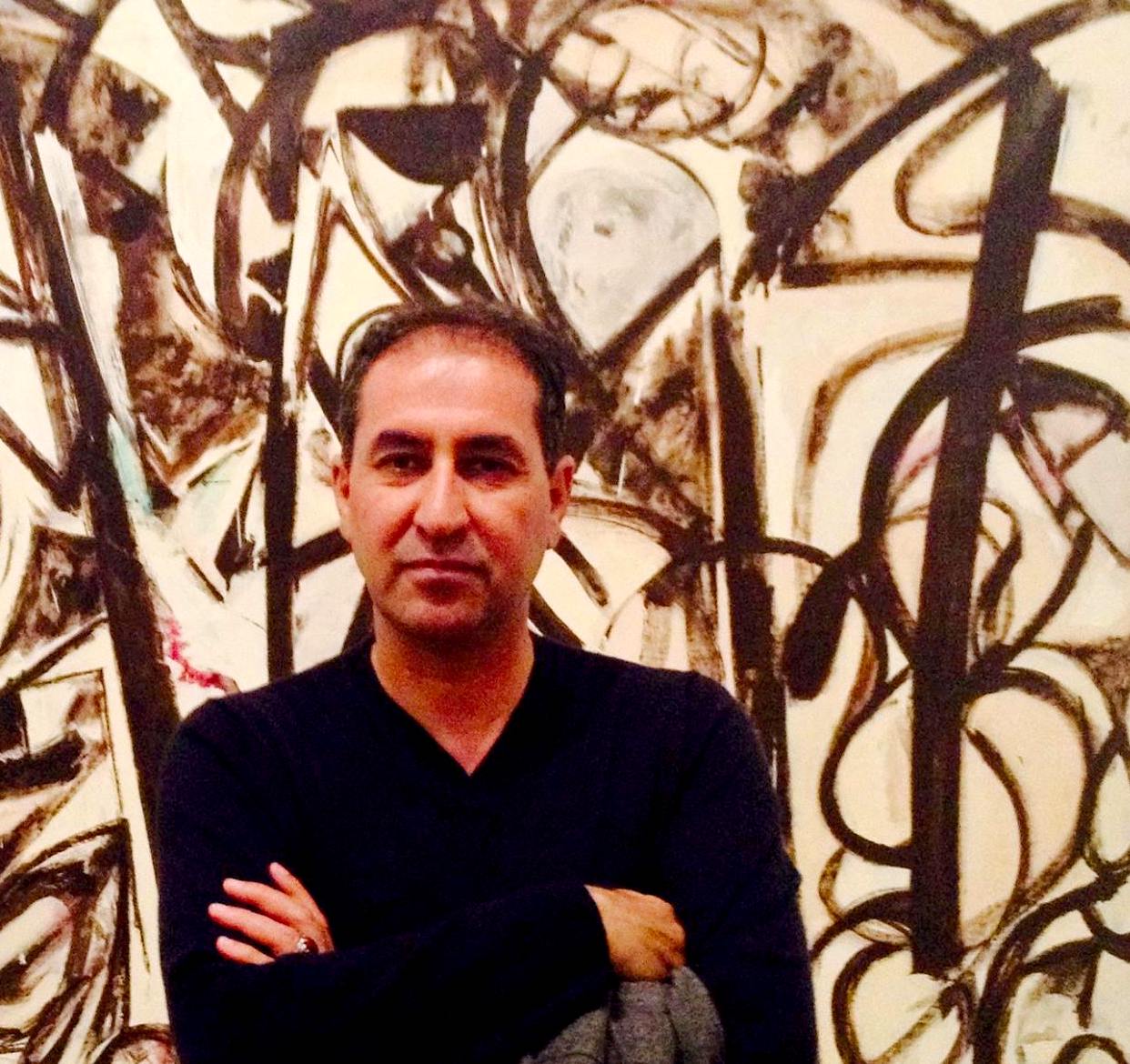 The battle for Mosul as a project of  the “rational planners”

The battle for Mosul has begun and with it has grown huge expectations to the new imaginary changes in the region. I read a great deal of literature about what the future would look like in Iraq  and Syria and how all those ethnicities, nationalities and religious groups will deal with the new transformation. I have watched many videos from the frontline by the Kurdish Peshmerga and on Kurdish TV channels and also the amateur videos posted on Facebook. From all I have watched and read, I can imagine that this battle will be the first battle of a vicious cycle of the bloodiest and most brutal battles in the region. With more battles ahead, I can only expect and imagine that in the future the distraction of the post-modern world will become inevitable, the post-modern world that the modern human beings build their hopes on. In the 20th century, people hoped that all wars would be vanished by the beginning of 21st century. I remember as we entered the 21st century people were looking forward to the new peaceful future for human beings on this planet, the millennium was meant to symbolise this hope.

The era of the wars and rebellion of the 20th century were related and supported from each of the two political camps East and West or (Soviet and America). The entire worldview was divided between two political poles. One side of this view believed that terrorism and dictatorships existed because of political divisions. Another view after the collapse of the Soviet bloc and the fall of the Berlin wall, believed that the whole world had turned into chaos and madness. Even in the West we can see terror and social upheaval at every corner.

What is happening now in Mosul is the same as what happened in Kurdistan in 1974 and 1988, and in Afghanistan and Turkey and during eight years of brutal war between Iran and Iraq. Millions died and millions disappeared like dust without leaving any trace behind them, to this day the mothers, sisters and children are waiting for their loved ones to return.

I remember an old Kurdish woman in Garmian-Kurdistan, who almost lost her sight because of crying every evening. She waited every day from sunshine until sunset, and she was going to the door imagining the return on her loved one. This was her every nightly ritual until she got tired of waiting and crying all night when she eventually fell asleep. She was devastated as a result of losing her four young sons, her husband, two brothers and all her sisters with their children.

Saddam Hussein’s regime killed more than one hundred and eighty thousand Kurdish civilians in 1988, in a process called (Anfal) genocide. The Iraqi Army and Special Forces transported people to the desert where they vanished like dust. I describe this old woman as a symbol for all women who have suffering from war, suffering even years after the war ended. This is an image repeated endlessly in our world today and nothing has really changed.

Why is the modern world only a manufacture of wars? Where did this obsession to produce wars and weapons come from? Why does international politics continue to deal only with darkness despite their pretence of being realistic and rationalist? Why is the rational modern world so egoistic and has apathy to what happens to people on the other side of the world? Throwing dirt at the problems of other countries and afterwards pretending to be sorry for them by sending humanitarian aid organisations and NGOs to confirm this analogy and insisting how messed up these people have from the beginning of the history. Even our new generation is badly influenced by such so-called “rational” thinking and apathy towards other people’s sufferings in European countries. To be honest with ourselves, we are facing a new reality in Europe, a continent now without enlightenment, less interest in fighting for freedom and equality, there is almost no room for that, and the only room that we have is the room to be “rational” this way.

All the questions above portray our modern world, the world that makes ISS exciting for the young people and also for many governments, intelligences! All of them are supporting ISIS secretly and moving them from the middle of Iraq to the north and south of Iraq; this is especially the case of the USA which is seeking to push ISS towards Syria. Russia wants to keep them in Mosul! Is all this what we call a new world order after the 20th century?

The Mosul battle will be the first battle of a series of battles between all nationalities and ethnic groups like Kurds, Arabs, Turkmen and religious groups like Shia and Alevi and Sunni and maybe Yezidi against each other. Behind those battles stand the modern intelligence, smart rational and enlightenment and pragmatic thinkers and planners of the modern world and nobody cares about the women who turned blind from suffering and waiting and crying.

This picture of Anfal’s mothers will repeat itself millions of times. Mosul is the new beginning of producing thousands of projects like that. I mean the project of the smart and rational planner on our planet can only  produce such an image and no more.