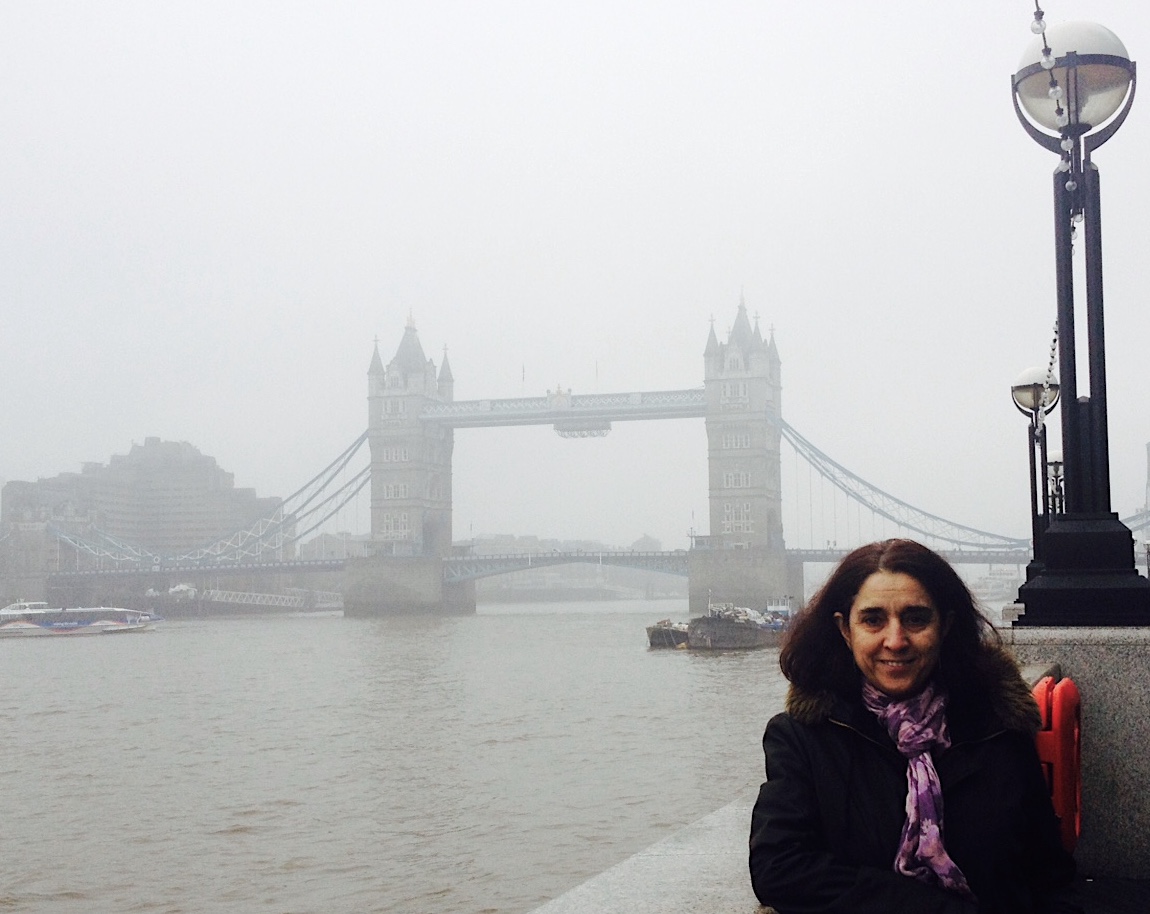 Bayan Salman, the Kurdish novelist, poet and essayist won Andesha’s prestigious award for Novelist of the Year. Salman was awarded this prize during Andesha’s fourth Festival of literature in the city of Sulaymania, Kurdistan. Andesha is an institute for both publication and translation, and it hosts yearly festivals to both exhibit and introduce new books from Kurdish writers, and, of course, award outstanding poets, translators and novelists.

After being informed of her win, she wrote to the organisers and said that:

“Your decision in this sensitive time in Kurdistan is an honour and pleasant. I am honoured because you measured my work for the award, while there are tens of important translators and writers who are serving Kurdish culture and literature. I am pleased that my efforts are been recognised, since the first steps in learning French, into going to University in Paris and restarting to study literature, I had to overcome tens of obstacles, in order to be able to put a brick in the sphere of Kurdish literature. Today you have honoured all the struggles I have gone through. Thanks to our Peshmerga forces, without them we will not have this tiny light. My endless thanks to you all my dear friends and family members who trusted me. Today with this award you are included in this journey. Please forgive me that I cannot be present in the ceremony, but I have asked my dear friend Aram Sidiq to collect the award on my behalf. My endless thanks and gratitude to you and congratulations to other winners”

But who exactly is Bayan Salman ? In brief, she was born in South Kurdistan but lives and works in Paris. She is also a journalist, academic, feminist and author of several novels, poetry collections and translations. She has written in Kurdish, Arabic and French. Born in 1961, she is from one of the cultural families in Kirkuk city, and graduated from Baghdad University with a degree in political economy.  In France she studied at Paris VIII University of France, completing a degree in modern literature. Salman went on to complete a master’s in French and modern literature in 2006. Best known for her novels and essays, Bayan’s style has been influenced by modern French literature.  In her novel, The Ancestors of Madayie, she uses her trademark style to write about the beginning of civilisation and the start of cultural, social and racial conflicts. Her Kurdish novels include The Ancestors of Madayie (published in 2011) and Adam`s Nights (2015). In Arabic, she has written the novel Boraq (published 2008) and the poetry collection I am like in Fairy Tales (2006). Her translations from Arabic-to-French and French-to-Kurdish include works by Voltaire (2015), Patrick Modiano (2016), Ovid’s Metamorphoses, Rhinocéros of Ionesco (to be published 2017), and the poems of Mallarmé, Paul Valery and Rimbaud.

Culture Project is both congratulating Salman for this achievement and announcing our inestimable pride over the fact that Bayan Salman, who is one of our editors for the forthcoming Culture Magazine, has won the prize. We look forward to having such a distinguished writer on board with us and, moreover, we are looking forward to having her wealth of knowledge and insight in literature and feminist thought within the Culture Project team.