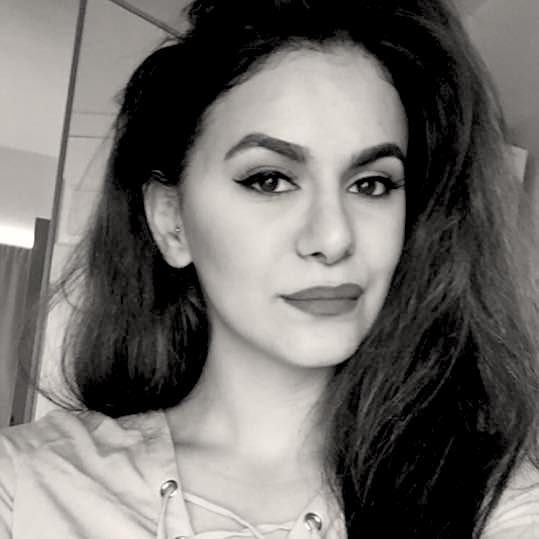 Talaq is the instant and unilateral form of divorce which terminates a marriage all that is needed is for the husband to pronounce the word talaq three times. This is the controversial practise whereby a Muslim man instantly dissolves martial ties and responsibilities to his wife by pronouncing “talaq” three times.

The Supreme Court, led by India’s Chief Justice Jagdish Singh Khehar, heard from five Muslim women and the ‘Muslim Women’s Quest for Equality’ before banning the practice in a 3-2 majority verdict on Tuesday the 22nd of August 2017.

The Supreme Court found that the “manifestly arbitrary” practise was not an essential religious feature warranting constitutional protection and violated fundamental rights guaranteed by the Indian constitution.

In India, Family law is governed by the various religions personal laws, much of what was religious customary laws was codified into various statues, including the Muslim Personal Law (Shariat) Application Act 1973.

The Supreme Court was faced with a constitutional conflict between Islamic personal laws, enforceable under the 1973 Act, and the fundamental rights guaranteed in Part III of the Indian Constitution. The court heard evidence that the practice of triple talaq is violative of Article 14 and Article 15, which related to equality and protection of life and personal liberty respectively.

As per Article 13 of the Indian Constitution, any “law” that negates a fundamental right is void: “All laws in force in the territory of India immediately before the commencement of this Constitution, in so far as they are inconsistent with provisions of this Part, shall, to the extent of such inconsistency, be void”.  However, the Muslim Personal Board argued that the practise could not be touched by a constitutional court and stated that “talaq is valid as divine law and opposes any reforms”.

The Personal Muslim Board cited a landmark Bombay High Court judgment State of Bombay v. Narasu Appa Mali, AIR 1952 BOM 84 to argue that Islamic personal laws, could not be subjected to these fundamental rights by a constitutional court. The petitioner’s basis for triple talaq being unconstitutional was that it was enforced through Section 2 of the 1937 Personal Law Act which is subject to Article 13. The Muslim Personal Board argued that triple talaq was not part of personal law under the 1937 Act and therefore could not be found to be unconstitutional.

To argue that the 1937 Act was not meant to enforce Muslim Personal Law, their counsel drew from the non-obstante clause in Section 2, “Application of Personal law to Muslims—Notwithstanding any custom or usage to the contrary“, to argue that the Act was only meant to “do away with custom or usage which is contrary to Muslim personal law”. This “constricted” interpretation which saw the non-obstante clause as governing the scope of the act was dismissed by one Supreme Court Justice as a case of “the tail wagging the dog”.

At the same time the Supreme Court had to address whether the triple talaq being a religious practise was covered by constitutional protection under freedom of religion by the Indian Constitution Article 25.

In order to address the issue the court applied an essentialism doctrine and weighed up the importance of triple talaq in Islam, considering that, “what is permitted or not prohibited by a religious does not become a religious practise or a positive tent of a religion.”

The two dissenting judges held that triple talaq was a rule of law protected by Article 25. However the majority judgment and the concurring judgment by Justice Joseph held that while triple talaq forms part of Islam, it does not form an essential part of Islam. Denounced internationally and forbidden in a large number of Muslim theocratic countries, the court found that as such, the practice “cannot be considered sacrosanctal to the tenets of the Muslim religion”.

The decision was welcomed and celebrated around India, the case is a fundamental movement for women’s human rights. “This is the demand of ordinary Muslim women for over 70 years, and it’s time for this country to hear their voices,” activist Feroze Mithiborwala told New Delhi television station.

However, tension remains between constitutional and personal law as it has not been fully clarified. This judgment has thoroughly thrown into question the guidance offered by Bombay v. Narasu Appa Mali, which in future judgments will have to be re-explored in the light of this decision. Justice JS Khehar stated “this is a sensitive case where sentiments are involved. We are directing the Union of India to consider appropriate legislation in this regard”.

Whether this judgment has brought India any closer to abolishing personal laws and adopting a uniform civil code, remains to be seen.

Donya Taher is a Master student, feminist with specialisation in human rights and shariah law.