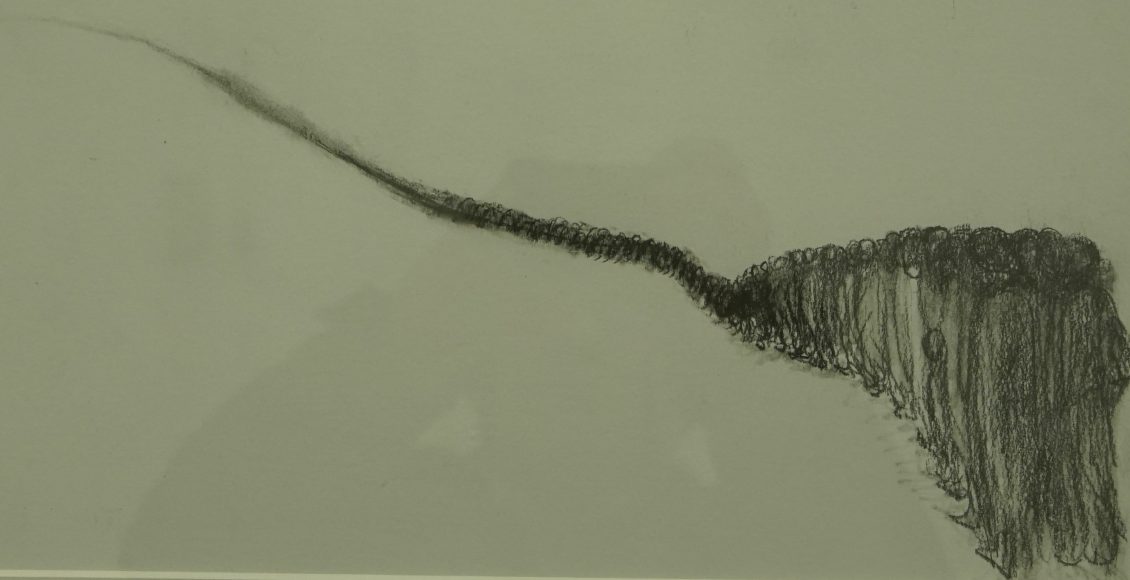 Art and LiteratureArticles and Essays 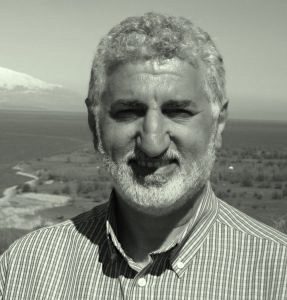 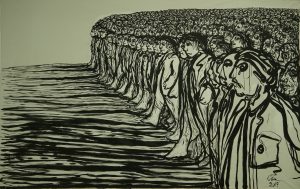 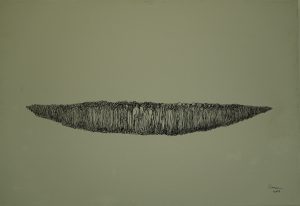 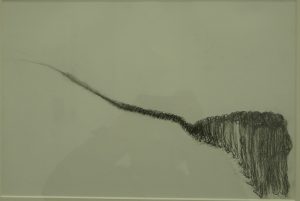 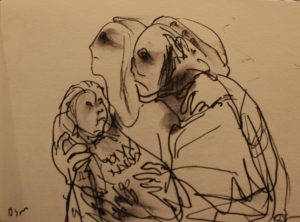 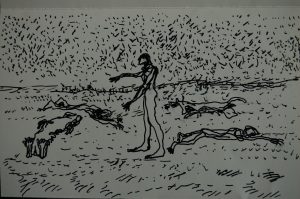 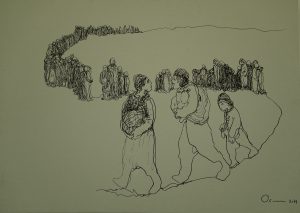