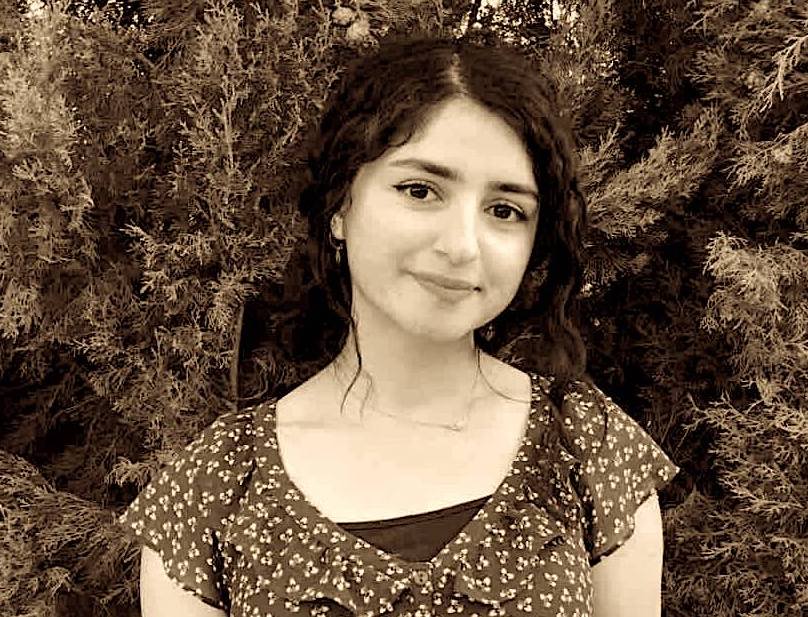 Her face was something of pain and red and purple.

It was a hard shield made soft, on the point of breaking.

But it wasn’t the cracks in her face that told her pain; it was the furrow in her brows and the silence in the whites of her eyes.

She lay still as the red seeped into the black and mixed with the purple of her body.

The dance of colours between her eyes would have made for a fascinating work of art if they were on a canvas, where they belonged.

I wondered what demented artist would paint over this piece of art to create this colourful tragedy.

With every tear, the heavy red would trickle down and silence her

It was as though it formed the shape of a finger, pressed firmly against her lips.

The blood was hers, but was the finger?