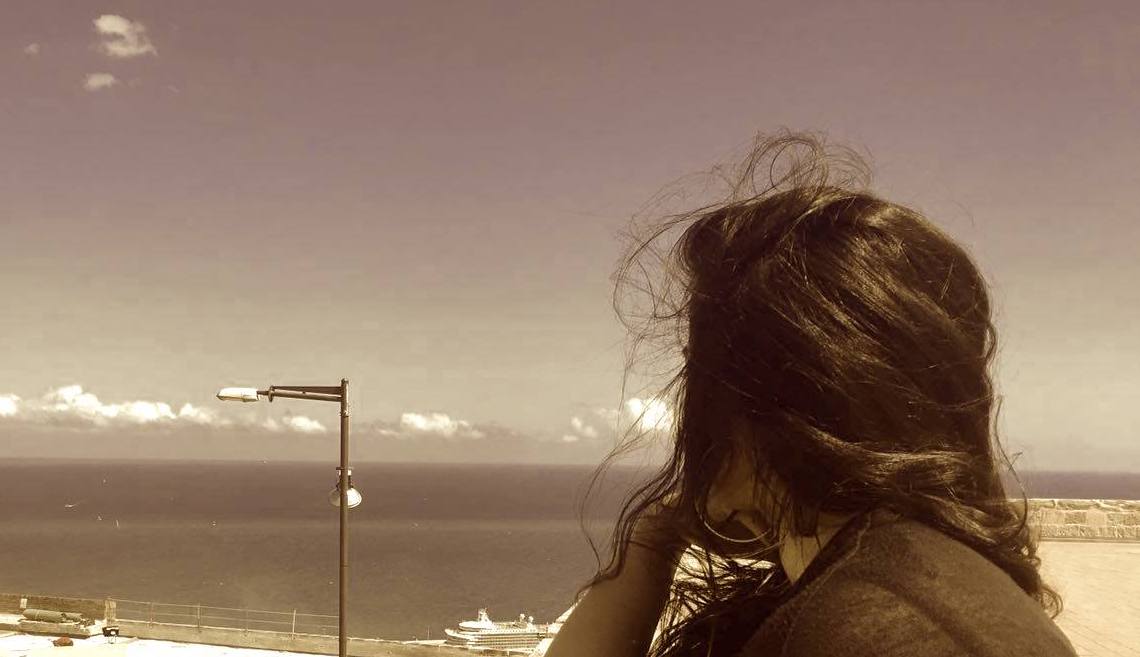 For if it wasn’t for your narcissistic persona

Your invisible shackles would remain indefinitely

So really, I should appreciate your aggressive, vulgar disposition

For it Ignite this blazing spirit born to defy your existence

A champion against all emblems of your abuse, manipulation and exploitation

Carefully crafting a character of independence and resilience

For it was your gun which backfired its bullets against you

And my idle tounge was famed with reverence

My passive persona was a propriety

As you forbid questions

Only later realising your control was the key weapon,

A backfire to your strategy

Rather inspiring me to set upon an odyssey to seek emancipation

As your orders would meet the tip of my gun

Loaded with rose thorns ready to splinter your unjust tounge

I should really be thanking you

I would not be me

You cultivated an image of an aggressor

A beast, a monster

An epitome of everything bad in this dunya

Stained by your ruthless authority

Rather esteem, revere and champion her vulgar father

Your mind-set reflected the true essence of your personality

An absence of humanity, no inkling of sympathy

A man’s world, no space for a female’s identity

I realised these were fundamental ingredients, a recipe to breed a generation

In formation to fight your perceptions

We have voices you see

A narration an epiphany

So, thank you baba

For if it wasn’t for your narcissistic persona

Your invisible shackles would remain indefinitely

And my oppressed compatriots, beginning with my mother,

would not have overcome the trauma, violence and brutality

you have so beautifully