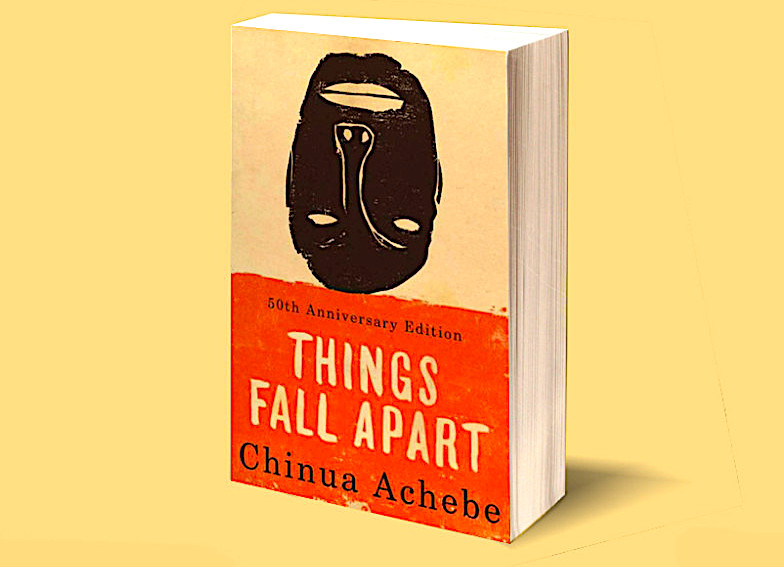 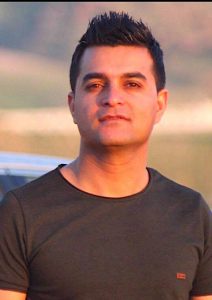 In Things Fall Apart, Chinua Achebe subverts the stereotype depicting the indigenous African population as irrational, frenzied people who should be civilized by the Western Enlightenment and European colonisers. He shows that it is the European colonizers who are ignorant about other civilizations, not the other way around. In this text, the Umoufian people are in some cases are more rational than the colonizers. For instance, they realize that the reason behind the Missioner’s actions is that they do not understand their customs (P. 180). This admission of the differences that exist between the two customs and respecting those differences put the natives into a higher position of understanding compared to the colonizers. Moreover, when the Missioner (Mr. Brown) tries to convert the natives into Christianity by using Western logic, he gets to an impasse in his arguments with Akunna, since logically both religions are in an equal position. Then Mr. Brown decides to change his strategy by making schools and hospitals (P. 169- 70-71). This proves the point that what colonizer used was not the power of logic, but on the contrary it was the logic of power and that mechanism brought the triumph to them.

Things Fall Apart did not just recreate a world which had disappeared, but also made a space for the voices of those who never had the chance to be heard. Chinua Achebe made us hear what has not been said. If we look at the text through the theory of New Historicism’s lens, we find that it tells a different story of Colonialism which is quite different from Western stories. It shows the fear and the anxiety of the indigenous people that were caused by the colonizers’ intrusion. The fear of losing unity and control is shown, for example, when Obiericka says: “He (the Missioner) has put a knife on the things that held us together and we have fallen apart” (P. 166). This excerpt epitomizes the anxious outlook of the Umoufian people toward the future. These are the voices that the canonical literature suppressed. From this perspective Things Fall Apart can be considered as a response text to English canonical literature, like the texts that Helen Tiffin in her article “Post-Colonial Literature and Counter Discourse” gives as examples of response texts. Coetzee’s Foe is also considered a response text to Daniel Defoe’s Robinson Crusoe. In addition, Tiffin believes these texts are not just responding to the previous texts, but also to the dominant discourses of the time that those texts have been presented in (Tiffin, P. 101).

Achebe’s text emphasizes Westerners’ ignorance about Africa. David Carroll highlights this point and points out that despite European control over the coastline of Africa for 400 years, the central part of Africa remained unknown and unexplored until the end of the 19th century. Carroll continues by giving three main reasons that prevented the two civilizations to meet. Firstly, the traders were content with the coastlines and didn’t have any desire to go inland to the African continent. Secondly, the North Sahara Desert acted as a barrier between the two worlds, Africa and Europe, and inhibited any intersection. Thirdly, the Anopheles mosquito scared Europeans from going any further into Africa (Carroll, P. 3-5). Achebe shows this gap of mutual understanding in his text when Okonkwo asks his friend Obierika: “Does the white man understands our customs about land?” And Obierika answers: “How can he, when he does not even speak our tongue? But he says our customs are bad” (P. 166). This exchange epitomizes the colonizers ignorance of indigenous culture. Because of this ignorance, the colonizers make wrong claims and assumptions of the local peoples’ customs. Lloyd W. Brown believes Achebe’s texts reject all the European’s wrong generalizations about Africa, which were occurred because of their shallow understanding and ignorance of African customs. (Lindfors, P. 137)

Achebe’s response to the distorted portrayals of Africa and Africans was not to paint an idealistic view of Africa’s pre-colonial way of living, but rather to have a realistic depiction of that condition. In Things Fall Apart Achebe draws an image of a community with its strong and weak sides. Furthermore, Achebe’s text proves the fact that some weak aspects of Umoufian community were the reasons for their defeat in their confrontations with the colonizers. For example, he shows the community’s unjust rules of keeping slaves, throwing twines to the “Evil Forest”, and Okonkwo’s tough treatment of his son Nwoy (P. 144, 146, 148-9). After reading Achebe’s text the reader could conclude that the pre-colonial African communities were not out of problems and deficiencies. However, they were also not what the Westerners have presented them as pre-historic and savages. Achebe’s attempt for being authentic as much as possible is praised by Gerald Moore (1962). Moore believes Things Fall Apart “is a nostalgic realism rather than nostalgic idealism”. (Whittaker and Msiska, P. 40)

The system of Binarism is another aspect of English canonical literature that Achebe’s text subverts. Binary system is a contradictory system that can include “Civilized/primitive or human/bestial along with doctor/patient or enlightener/enlightened” (Ashcroft, Griffiths and Tiffin, P. 20). This system has been criticized by post-colonial critics fiercely, since they believe the system favors one side at the expense of the other side. Conrad’s Heart of Darkness shows this binary system more clearly, the text even uses the word cannibal in describing indigenous Africans (Thieme, P. 29). Furthermore, Achebe believes Conrad’s text even suspects their humanity (P. 10) as Marlow says: “It was unearthly, and the men were-No, they were not inhuman. Well, you know, that was the worst of it- this suspicion of their not being inhuman” (Conrad, P. 49- 51). This excerpt shows the role that literary canon had in demonizing Africans, and indirectly putting Europeans in a higher position in relation to the native African population. In Things Fall Apart we see confrontation of contrasting cultures and the resulting cultural shock from both sides. However, the text does not accept the superiority of one of the sides over the other. Instead it tries to show what it really happened, and sheds light on the ignorance that the two combating sides had about each other’s system of beliefs. If we take the confrontation that Ajofia (the head of Egwugwu) had with Mr. Smith (the head of the church) Ajofia says: “We say he is foolish because he does not understand our ways, and perhaps he says we are foolish because we do not know his” (P. 180). Achebe’s text unlike Heart of Darkness is not implying that the conflict is between civilization and primitivism/good and evil, but rather it depicts the nature of that conflict and leaves the judgment for the readers.

The imperial claims that Africa is the center of savagery and cannibalism, and it needs to be saved from its darkness, as colonizers called it “The dark continent”, was one of the colonizers justifications to hide their real motive in colonizing Africa (Gerais, P. 128). These claims have been ridiculed in Achebe’s text by using them ironically. Okonkwo along with five other tribal men were arrested and mistreated by the district Commissioner then the Commissioner was preaching them about “The great Queen and about peace and good government” (P. 184-5-6, 188). In these excerpts Achebe undercut colonial ideology by showing its essence, which is disguised by deceptive claims. Furthermore, the fact that Umoufia is falling apart after the intrusion of the colonizers and the indigenous people are left in anxiety; not knowing what future brings them, proves the fact how damaging colonialism was for the aboriginal people. In other words, despite the fact that colonialism didn’t introduce a better live to the colonized people; however, it caused them to go through a very damaging cultural and psychological experience since colonialism caused an unprecedented rupture in the colonized people’s life. In Amy Sickels’ words “Things Fall Apart… examines the effects of European colonialism from an African perspective”. (Sickels, P. 3) All the arguments that have been rendered in this article showed that Achebe’s text can be placed in contrast to English canonical literature. Therefore, Things Fall Apart can be categorized as a counter-discourse text to the canonical literature.

To summarize, the article studied the characteristics that make Things Fall Apart a post-colonial text. It examined the elements that Achebe’s text contains which are a counter discourse to English canonical literature. These features included giving a voice to those who suppressed by canonical writers and getting the marginalized people in to center of attention. It discussed European’s shallow understanding and consequently their wrong generalization about Africa and Africans. Furthermore, it highlighted on the misrepresentation of Africans in canonical literature and the role that Achebe’s text has in refuting that literature. It explored colonial propagations that were used by the colonizers to justify the process. The article discussed those points that make Achebe’s text different from English canonical literature such as dealing with Umoufian people’s daily life, social structure, and their rituals. The article sought to prove that, that African cultures were not primitive as they were described in the canonical literature, but rather it was European’s ignorant about Africa led colonizers to such conclusion. After studying all the arguments the article concluded that Things Fall Apart is a post-colonial counter discourse to English canonical literature.