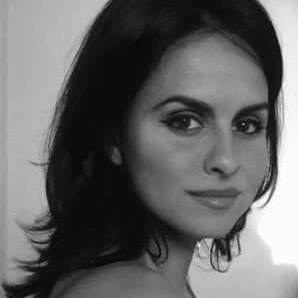 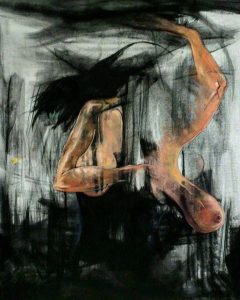 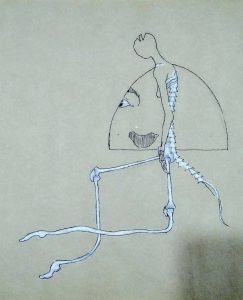 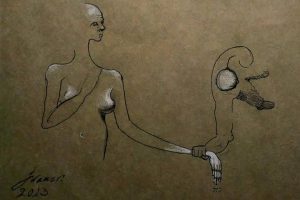 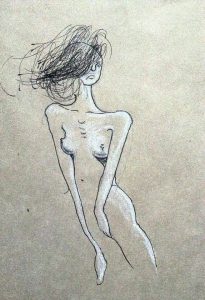 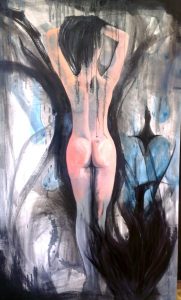 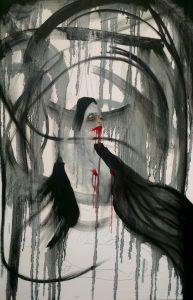 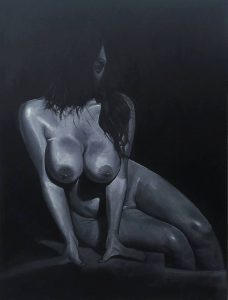 In search of cardinal virtues in Iraq