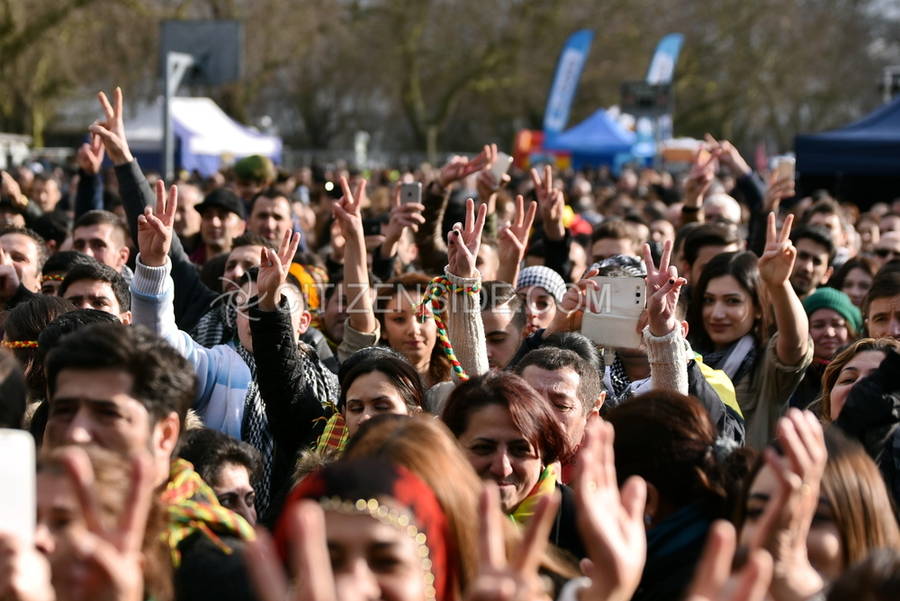 The Kurdish diaspora is considered one of the largest stateless peoples of its kind in the world. It is made up of successive waves of displacement and varied experiences both at home and in exile. Waves of displacement and political insecurity – and increasing migration caused by political, economic and social factors – have dispersed Kurds into many countries across the globe.

While there has been a substantial amount of research primarily focused on how men have effectuated (political) change in, and have been affected by, the complexities of the Kurdish diaspora, in the last two decades a growing amount of literature and academic research has been produced on the Kurdish diaspora more broadly – focussing on subjects such as nationalism, identity politics, home return, notions of home and exile, and political activism. However, the available literature has had the dire consequence of having only perpetuated the focus from primarily a male perspective, with only a meagre female input (in the form of anecdotal input).

Kurdish women in both the Diaspora and Kurdistan have been portrayed and (largely) presented as victims of various forms of male violence. At the same time, the actual agency, leadership, and female mobilisation has been deprived of any notable research.

There is a crucial need to move beyond an ethnic approach. That is to say, moving beyond an approach that principally focuses on identity-politics and nationalism. This should be motivated by, and replaced with, an approach that sees the issue primarily through the lens of gender in order to evince those important configurations concerning both gender norms and relations. This will provide a crucial insight into how experiences of exile and diasporic life have shifted gender relations, including same sex as well as inter-generational communication (with daughters and mothers). Furthermore, it will arguably substantiate and mobilise the movement of political activism from a gendered perspective.

We call for papers that will be focused mainly on:

-Feminist, gender-relevant reasoning and theorising on the life, struggle, exile, violence (especially torture), migration, agency, leadership and political activism of those belonging to the Kurdish diaspora.

-Changes in family thinking towards women, marriage, home, reputation, sexuality, the code of “honour” and “shame”

– Changing images of the self in relation to sexual, national, trans-national, religious, and secular notions.

For more information about the panel on Gendering the Kurdish Diaspora, please contact the panel organiser: Houzan Mahmoud at houzan@gmail.com

N.B. All speakers will be required to register and pay the registration fee ahead of the conference. You will be sent information on how to register upon acceptance of your paper.

Begikhani, Nazand, Aisha Gill, Gill Hague, and Kawther Ibraheem. Honour-based violence (HBV) and honour-based killings in Iraqi Kurdistan and in the Kurdish diaspora in the UK. : Centre for Gender and Violence Research, 2010.