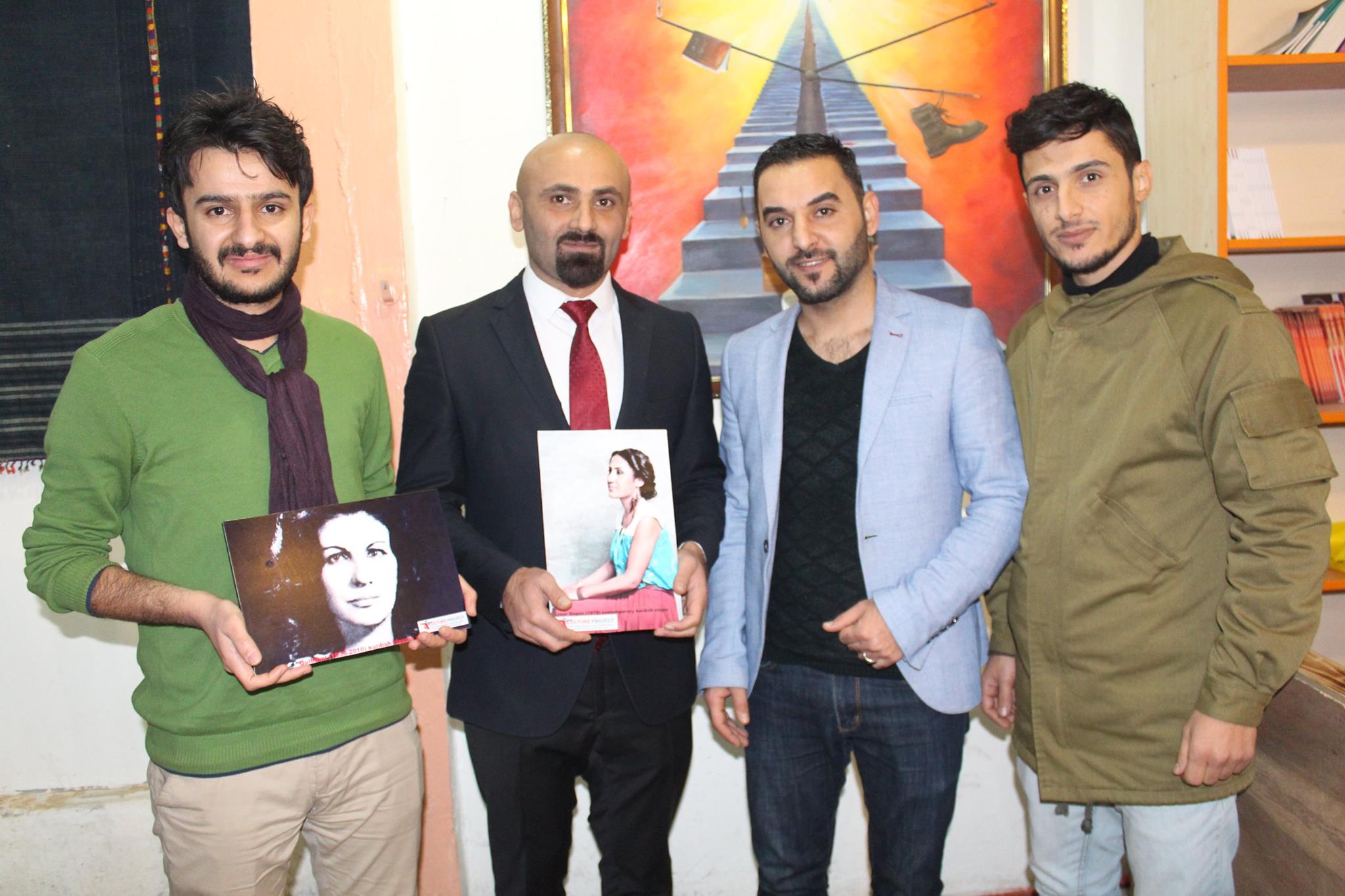 In its efforts to break the normalisation of male dominated public spaces, Culture Project initiated another female photo project, this time in Duhok – a beautiful small town in Iraqi Kurdistan. In the afternoon of Tuesday 6th of December 2016, Diyar Ebdulezîz, a member of the editorial board of Kurdish online magazine, Culture Magazine (a part of Culture Project), organised an event in collaboration with Duhok’s cultural café called Shada. This café is a book shop, tea house and a cultural space for people who are interested in literature and poetry. The project was suggested by Culture Project and carried out in cooperation with Shada Café.

The afternoon was started by a poetry event by Duhok poet, Hawar Kamal, which was attended by admirers of literature. Following this, Diyar Ebduleziz gave a presentation about the idea of placing women’s photos on the walls of the tea house to appreciate and acknowledge Kurdish women artists and writers – not only male artists and male writers. Diyar presented photos of Gulbahar (the renowned classic Kurdish singer) and Aynur Doğan (the famous contemporary female Kurdish singer). 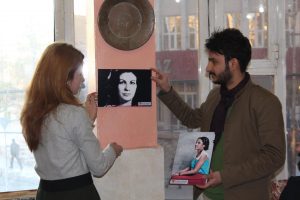 Diyar explained to the audience that as part of Culture Project, which dedicates a lot of time to, and places a lot of focus on, feminist and gender consciences, these photos would be placed on the wall of Shada cultural café in cooperation with the Shada café itself. Diyar, in his concluding remarks, told the audience that feminist awareness and gendering public spaces should become a norm in all fields, and this should be harmonised in public spaces in order to get rid of perceived conventional norms and relations.

We at the Culture Project thank one of our team members, Diyar Ebduleziz, for this great initiative and for making sure that spreading gender awareness and gendering the public spaces is not only a woman’s job, but it is also a responsibility that men must take up in order to substantiate the force that will dismantle the walls of patriarchy and its gender apartheid in society. Culture Project thrives to question, challenge and change conventional, and conservative mind-sets. We think that forming such spaces for cultural encounters without discrimination against women will have an important and invaluably positive effect on society.

We are delighted to see the gendering of public spaces project exist with its valiant efforts to spread to other cities in Kurdistan with its unique message of equality. The Culture Project recognises, as do so many in Kurdistan and the Kurdish diaspora, that Kurdish men are not the only ones who have contributed to the Kurdish language, art, music and literature. Kurdish women have also played a historically vital role, and they have faced immense obstacles to have their role recognised within Kurdish cultural productions. 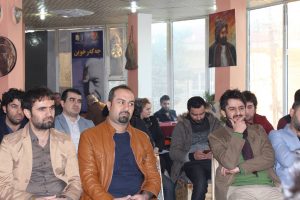 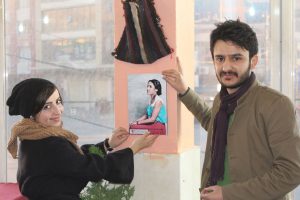