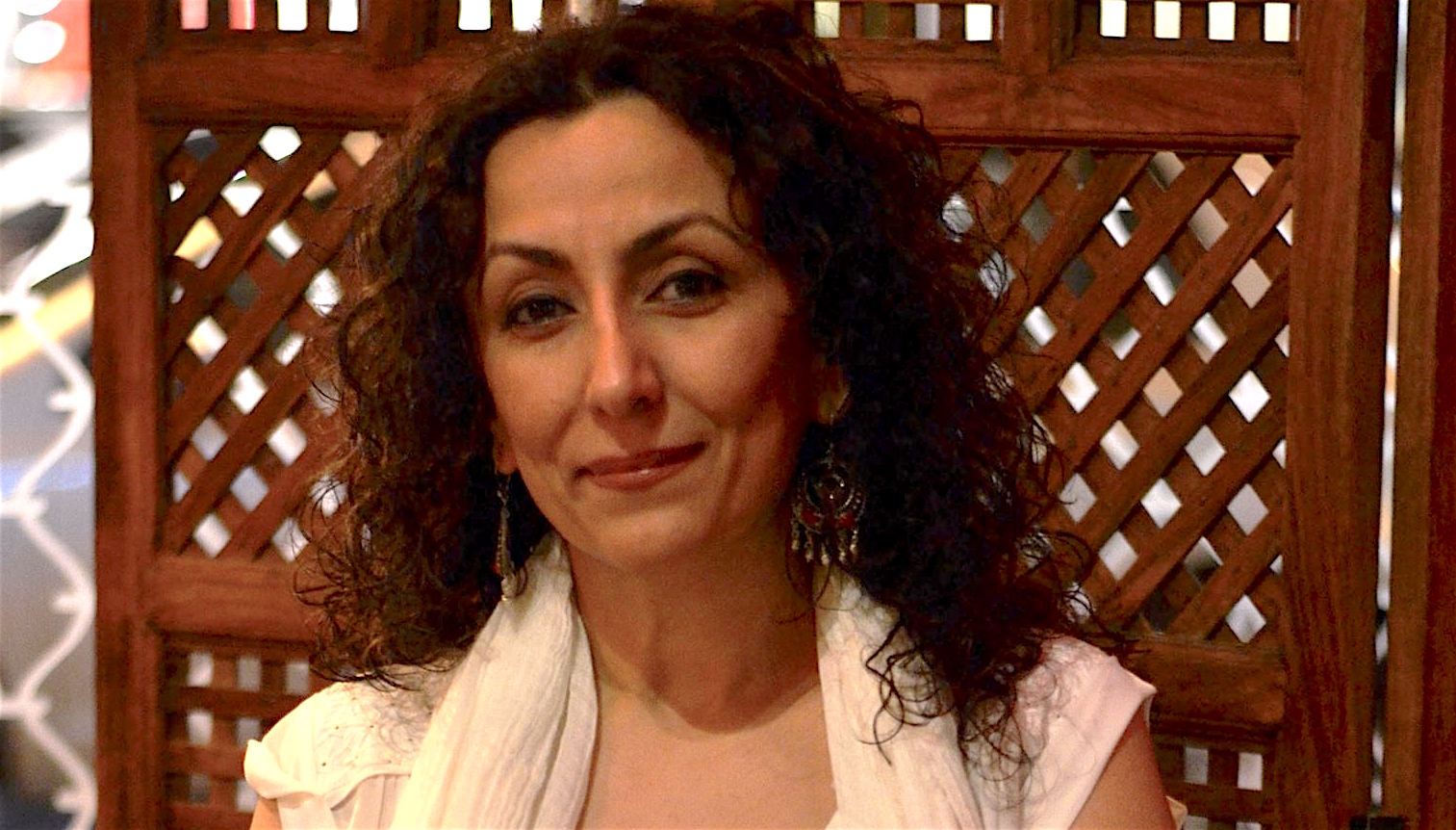 Articles and EssaysGender and Feminism

I NEEDED to do this. After many years as an activist, it felt like it was finally the right time to co-found this initiative, a project that has the potential to lift feminist and gender consciousness, to really challenge the male-dominated culture in Kurdistan and the Kurdish diaspora. It felt like just the right time to plant the banner of feminism in the heart of a culture that has for too long been dominated by the male viewpoint. And there is also the pressing need to forge a bridge between Kurdistan and the outside world, including the UK, to exchange ideas and begin joint endeavours with like-minded people and organisations. After all, confronting dogmatic nationalist, capitalist, religious, racist and sexist ideas can only be done by joining hands across borders. Society is riven by ideas that encourage woman-hating and woman-killing, by the objectification, degradation and exploitation of women. So the collective efforts, the research and the challenges are more vital than ever.

This cannot be done in isolation and cannot be responded to by women organising alone. I firmly believe that men must also be involved. That there is a need to raise men’s awareness of how patriarchy and stereotyping – the proliferation of masculinity – hurts men too. Men need to understand that their succumbing to masculinity is what turns them into sexists, women haters, rapists and torturers. That’s why even the men who are creative artists, writers, intellectuals and those who are political or even freethinkers, struggle to get beyond stereotypical gender norms. Why they contribute – directly and indirectly – to the reproduction of gender relations that are completely askew? How they help sexism and all kinds of divisions to proliferate? And how, as a result of the cultural norms in our region that largely go unchallenged, society is riven by instability and violence that leaves a trail of destruction through people’s lives.

Women are not free anywhere in the world and their empowerment, let alone their freedom from centuries-old oppression, cannot happen overnight. A lot of work has been done but violence against women goes on, taking new forms.

Everywhere the role of the media, of literature, art and cinema, of politics, government policies and laws are visible and at the same time is insinuating itself, hidden from view. The very languages we speak, for instance, carry the heavy stamp of male-ness – a stamp that daily strips power from females. The daily reiteration of gender stereotypes ensures the domination of patriarchy.

To be a female is to experience this unremitting inequality, to have to sift the profoundly unequal stereotypes as we view art, read a novel, go to an exhibition or to listen to a song. We females constantly see, hear or just feel the objectification and the normalisation of violence against us. Coping with has become the second nature to us.

Through Culture Project, our online Culture Magazine in Kurdish and the planned print edition in Kurdistan, we aim to become a hub for creative people, activists, intellectuals and feminists who feel the same way, who want to be a part of this exciting endeavour.

Let’s remember that Kurds are scattered widely across the globe – wider than almost any other people. That there are generations of us with a wide range of experiences under dictators, of suffering and genocide, of exodus and exile. There are countless stories of resistance and creativity.

For me, as a Kurdish woman, living is an art in itself. You have to be a good and a strong artist just to survive the daily myriad discriminations and oppressions. We must be creative and strategic just to keep our heads high and our hopes alive.

To all our friends and supporters, I extend a comradely and sisterly thank you for all of your efforts so far. And to those of you now thinking about whether to answer our call to arms, I urge you to get in touch and share your ideas, to be part of this exciting collective project. Together, our country is the whole world.

My Mother Pictured Amongst Tobacco Leaves