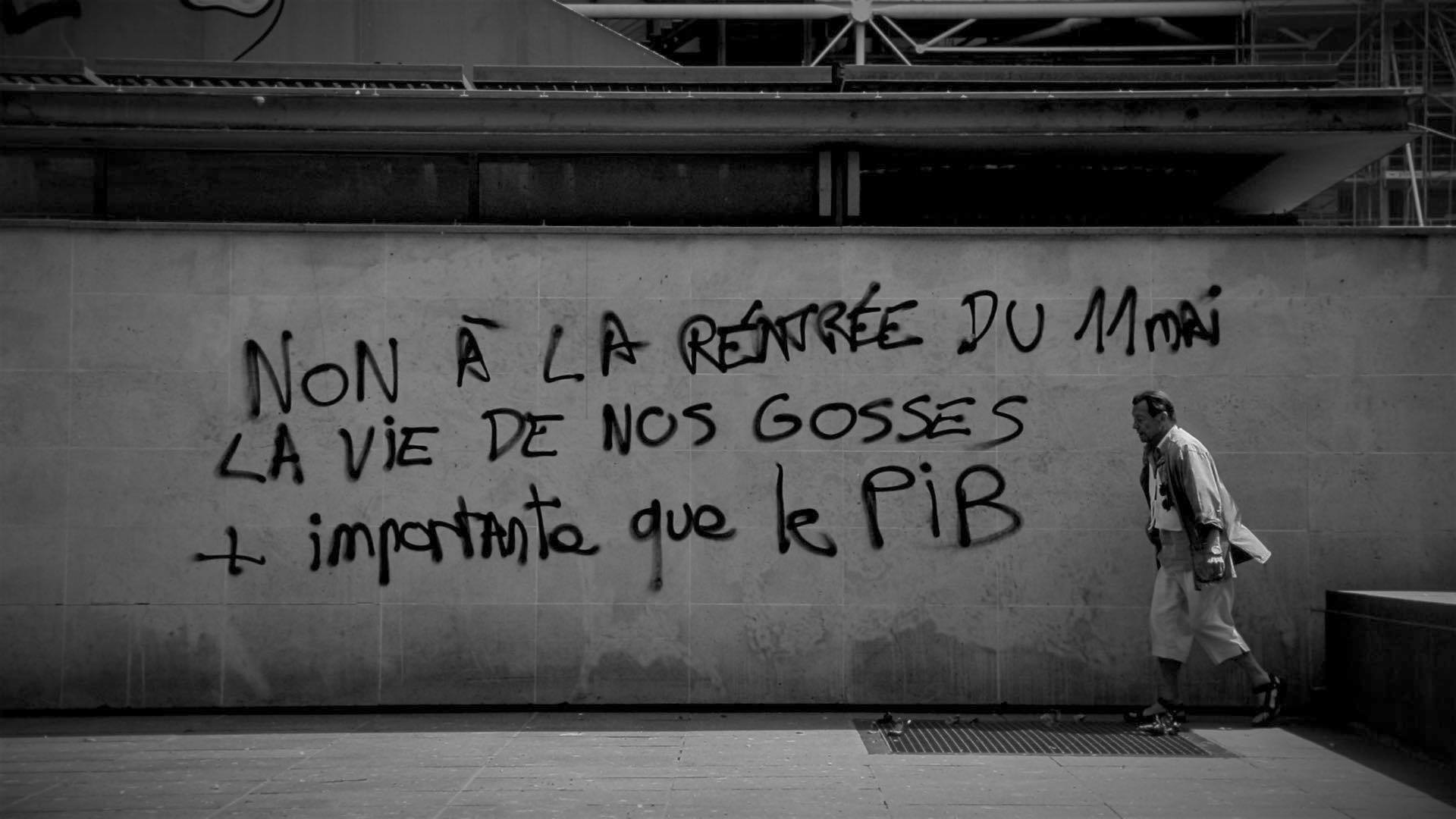 Covid-19 has disrupted the lives of millions of people around the world. Sarah Amin, a student living in the suburbs of Paris, is one of them. Her life under quarantine was documented by Iranian Kurdish director Zanyar Omrani.

“The Mask” is a poignant documentary about the boredom, anxiety, job insecurity and loneliness of a young woman whose days under quarantine become longer and whose fears and worries multiply. Throughout the film, the camera never reveals her face. In showing background of daily repetition, monotony and supply shortages, however, this documentary tells another story — that of the government’s empty promises and of the contradictions of the ruling system. The music featured in the documentary is by Roozbeh Mosleh, a film composer living in Berlin.

Zanyar Omrani has also made other documentaries, including one on the yellow vests movement in France, and another entitled “Sitting is not Good,” about foreign fighters in the Syrian civil war.