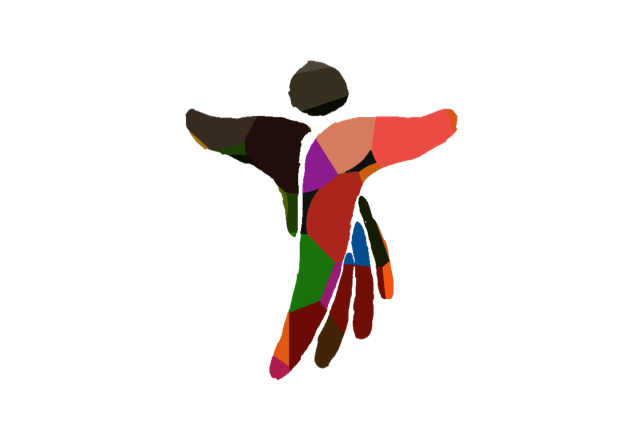 Scott Douglas Jacobsen: How is religion used as a political and cultural tool to oppress, even deliberately humiliate, the Kurdish people?

Houzan Mahmoud: Well, the problem is we all know the spread of most religions and especially Islam was through forced conversion, crusades, and colonisations.  I cannot see Islam as anything but a religion of the colonisers of Kurdistan.

The problem is because now it is so deeply rooted. It has been used by the state, so many people follow it without even understanding it. Kurdish society is a mosaic of different religions from a very long time ago.

Sharia Law is used when it comes to family matters. That is where women and young girls are hurt most. Their right to marriage, divorce, custody, inheritance, so many other things are completely curtailed.

Jacobsen: What happens to the rape victims of war, more often women and girls? How do they fare in middle and later life if they even, or assuming that, they survive?

Houzan Mahmoud: This is really one of the most taboo subjects in the majority of societies in the Middle East-North Africa region. As they see women as subjects of shame and honour, in cases of war and rape, most women might hide it. There are no particular services or government initiatives to care for these women. So, they are the ones who will suffer in silence and live with these horrors for ever.

Jacobsen: What are the long-term realistic prospects for Kurdish independence?

Houzan Mahmoud: At the moment, it is very difficult to know, the problem is the Iraqi central government is highly ethno-sectarian and almost Shiite fundamentalist. The Kurdish political parties, on other hand, are also corrupt. They are not up to the task. They have a lot of inner conflicts and disputes, which makes the realisation of independence a difficult task. This is the hope of around forty million Kurds who are divided; it cannot be suppressed forever.

Jacobsen: How are the younger generation of feminist Kurds faring in their fight alongside you?

Houzan Mahmoud: I can tell that there is a move now towards feminist thinking and critique among the younger generation, both women and men. There are so many of us who are now writing, talking and working within feminist framework.

Many years ago, when I first started writing about feminism and hosting seminars about feminism in Kurdistan, so many people including women, criticized me, they thought that feminism will not work in Kurdistan given the political nature of the Kurdish question.

I was and still think that the stagnated Kurdish politics, be nationalist, Islamist, leftist or liberal, has never addressed women’s issues. I felt the need to break that silence and raise serious questions about the failure of women’s NGOs, political parties, ideologies and women’s organisations for not being able to address women’s issues within a theoretical and feminist thought.

Therefore, the only way to raise awareness, and for the younger generation to question, the status quo is through feminism and gender awareness.

I am happy to say that you can see from Culture Project’s website both in English and Kurdish; how our writers, feminists, artists, poets, and activists are expressing their ideas, critiquing Kurdish cultural production, politics, and traditions within a feminist approach.

The hard road is broken, we paved the way; I am hopeful that there will be more and more upsurge in feminist thinking.

Jacobsen: What is an often forgotten message from generation to generation in the struggle for equality of women and against state and religious oppression of women and an entire peoples known as the Kurds?

Houzan Mahmoud: One of the problems, we don’t learn from history. We don’t learn from our mistakes. I really think it’s probably our fate. The struggle for women’s rights has been scattered and mainly divided between competing political parties. We didn’t have a women’s movement as such with a programme, ideology, and strong political presence. What we had in the past few years were NGOs working on issues, cooperating at some point with one another, that’s all.

Jacobsen: Thank you for the opportunity and your time, Houzan.

Mahmoud: You are most welcome dear Scott, and thanks for taking time to conduct this interview.

This interview was conducted by Scott Douglas Jacobsen for Culture Project.