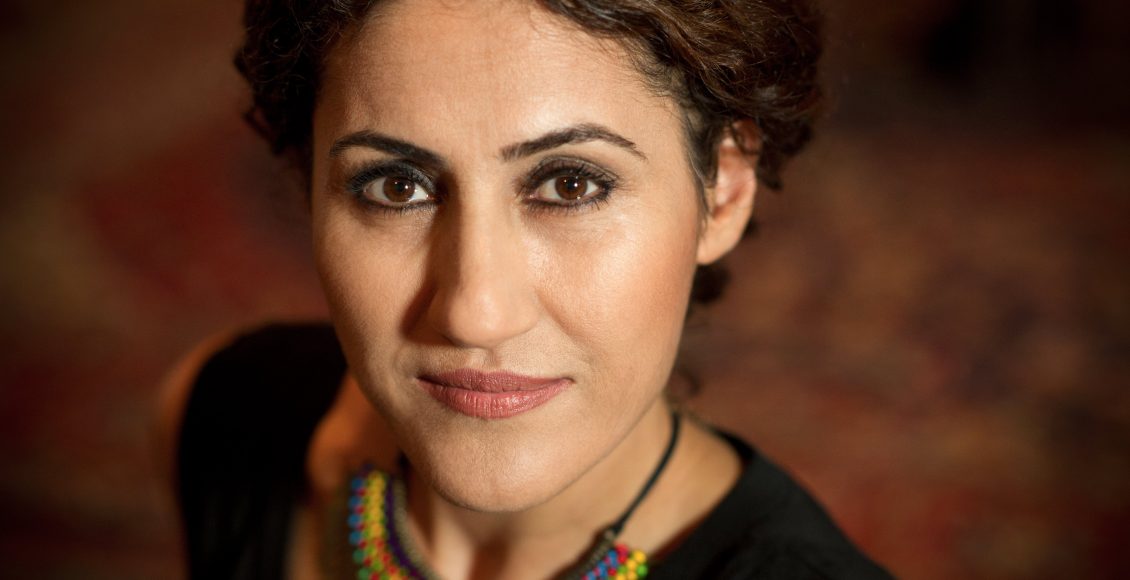 Aynur: the sound of Kurdistan 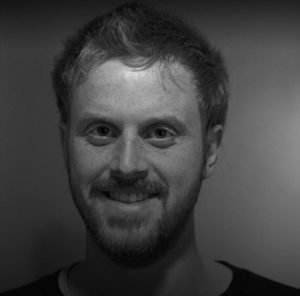 Originating from Turkey’s Kurdish community ( North Kurdistan), Aynur Doğan (known as Aynur) is a world-renowned singer and artist. Having received praise from both the Turkish and global press[1], Aynur is one of the most celebrated and best selling singers of Kurdish music performing today.

Aynur’s skill as a performer is also reflected in the calibre of musicians she collaborates with, such as the distinguished cellist Yo-Yo Ma, who invited Aynur to participate in his Silk Road Project – an initiative that aims to encourage cross-cultural musical collaboration (the name, of course, being an allusion to the vast network of trade routes that came to cover much of the Eurasian continent). And earlier this year, Aynur performed at the Berklee College of Music in Boston, one of the United States’ most prestigious music schools, further highlighting her artistic talents and universal appeal.

In the film Crossing the Bridge: The Sound of Istanbul, where director Fatih Akin documents the city’s vibrant and eclectic music scene, Aynur states: “When I first started as a musician, I performed in Kurdish at Mercin. They took my saz three times from my hands.”[2] Her experiences as an ethnic minority living and performing in Turkey are palpable within her work; indeed, one can’t help but feel that only by appreciating the plight of Aynur and her fellow Kurdish musicians can one truly comprehend their music.

While Turkey is an outlier compared to other Muslim-majority countries in its liberal stance towards certain artistic forms like devotional dancing, a result of the historic presence of the Mevlevi Sufi order[3], Kurdish musicians have always had a particularly uneasy relationship with the Turkish authorities (in 2005, a court in Diyarbakir banned Aynur’s album “Keçe Kurdan”, though the verdict was overturned shortly after[4]). Again, this history of repression is echoed in the music of the Kurds, moulding the sounds and themes contained within the idiom. Aynur herself alludes to this, explaining: “What makes the difference in Kurdish music are laments – war, separation, disaster. That’s what they’re about.”[5]

As a performer, Aynur is perhaps at her most compelling when singing in a smaller ensemble, allowing her the space to explore her full dynamic range and vocal timbres. Her performance in Akin’s documentary evidences this, with the only musical accompaniment coming in the form of a simple drone. Aynur then performs a moving lament – the mournful lyrics being complemented beautifully by the employment of the haunting Phrygian dominant scale in the vocal melody, a common scale throughout the music of the Mediterranean and Middle East.

Aside from her prodigious talents, Aynur’s success is representative of music’s ability to cross cultural barriers and resonate with people the world over. Yet her work also illuminates broader issues concerning artistic freedom and censorship, and while she’s keen to be seen primarily as a musician rather than a “political singer”, she’s acutely aware of matters relating to human rights, asserting: “I am not somebody who wants to sing in quiet.[6]” Let’s hope she continues to sing out for all to hear.

Sandy Buglass is a professional musician, lecturer and writer based in London, UK. He writes on art, culture and politics. You can find him on Twitter @SandyBuglass.

My Exile ( poem by Aso Jabar)

Let Me Hear Your Breath