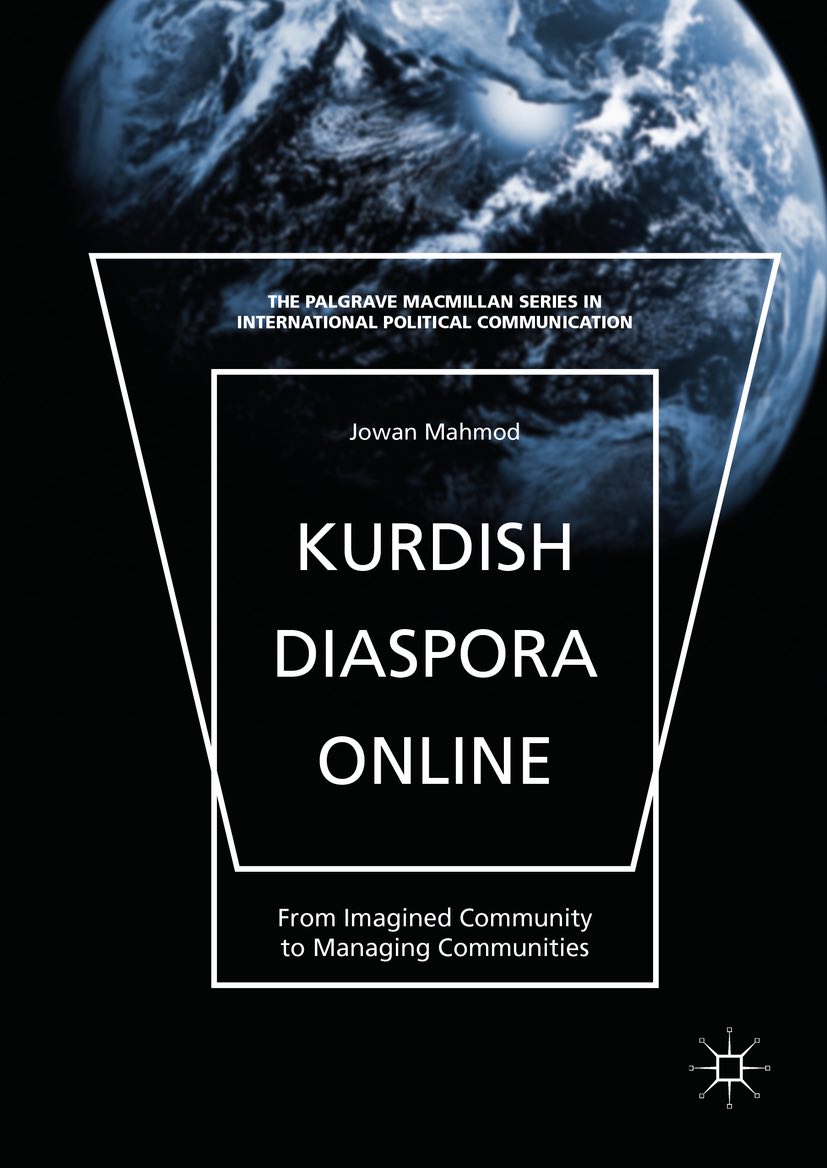 Online activities among Kurdish diasporas demonstrate that new technology and transnational activities have strong implications for different articulations of identity and belongingness, which are challenging the imagined community. The argument offered in this book is that a triangulated set of processes—diaspora, transnationalism, and new technology—has created a momentum that fosters counter-national dynamics and formations. Through a multidisciplinary and comparative approach, and multi-sited (online-offline) methodologies, this book unveils how young Kurds have developed a multi-consciousness that not only displays an awareness of identity difference between diaspora Kurds and homeland Kurds, but also between Kurdish diasporas in various European countries based on their lived experiences. Therefore, rather than speaking of the inflationary “imagined diaspora,” the book captures the fluid processes of how old diaspora can morph into new transnational diaspora as they grow up within two or more cultures, speak multiple languages, and live through transnational practices between different communities. Such exploration conflates with a de-mythologization of the homeland, which has exclusively emphasized nostalgia. Young Kurds in Sweden and the UK demonstrate an awareness that complicates the concept of the imagined community as they find themselves actively involved in changing the discourse of Kurdishness and old notions of identity. These individuals are not imagining their communities; the are managing them.

Against this backdrop, the reason for this book’s existence is twofold. Firstly, and in relation to scholarship in general, it aims to extend the literature on diaspora and new media. The complex nexus of diaspora, new media, and identity includes contestations and reconfigurations that to a great extent have gone unnoticed by researchers. The analyses developed here address new tendencies among (Kurdish) diaspora by going well beyond first-hand sequels and instead looking into the messy, intense, and contradictory statements that inform important contemporary socialities. Following on from this, new light is shed on the Internet and transnationalism and how they are challenging the notion of national consciousness, a dynamic which diaspora and media studies to date have largely failed to acknowledge.
The second reason is related to the political debates in Europe given the migration and refugee crises in the aftermath of recent ethnic conflicts and civil wars in especially the Middle East and North Africa. With the increase in voluntary and (in particular) forced migration, ideas about identity, belonging, and home need to be reconsidered in order to rethink citizenship policies, which, in many contemporary societies, have come to define nationality in terms of its ethnic, rather than civic, meaning. Much of the rhetoric used in public speeches in Europe demonstrates a need to reimagine European societies by bolstering the view of “us and them,” which, in turn, has provided ample fuel to European nationalist and far- right movements. The book serves to show how migrants—the Kurdish diaspora in this case—confront these fixed notions of us and them, Self and Other. It hopes to be an example of how further research can be conducted in order to understand forced displaced people, thereby addressing key questions concerning multiculturalism, identity politics, migration and integration, both theoretically and practically.

Public Seminar on Secularism, Freedom of women and LGBTQ rights