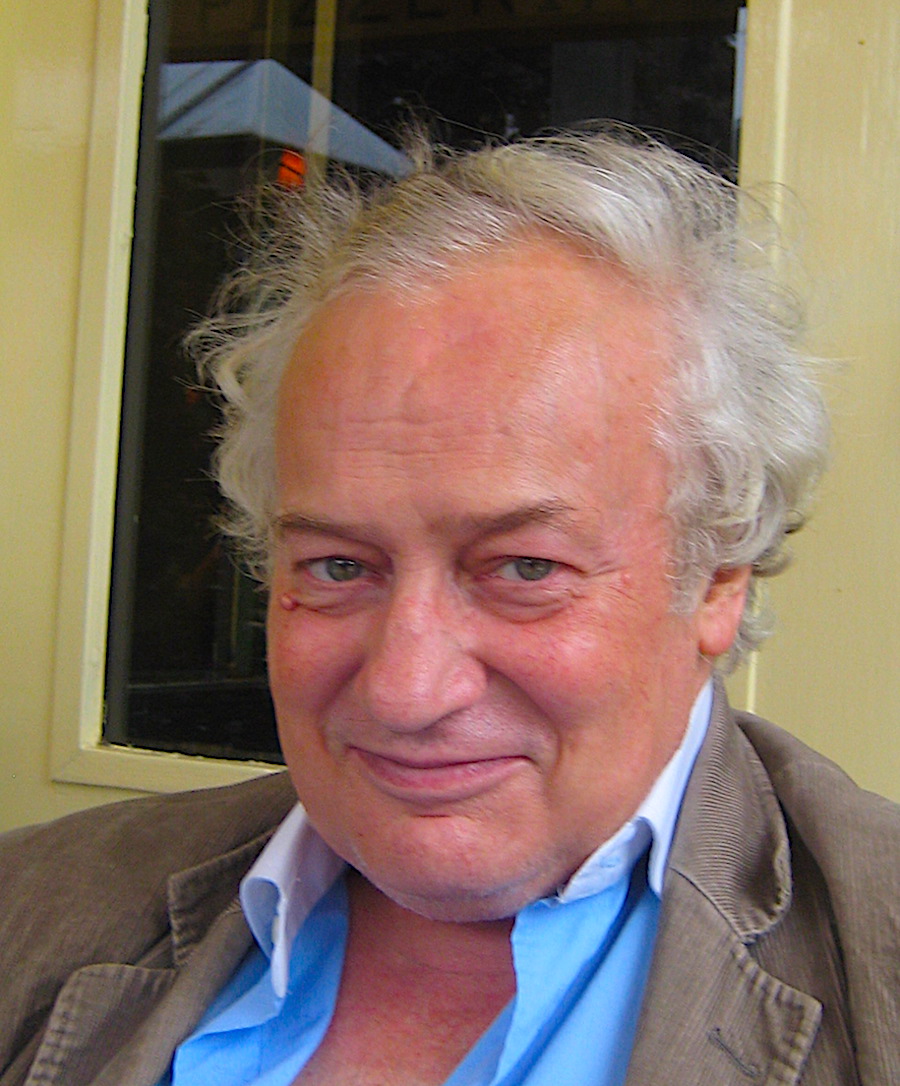 Time flows or runs through Nazand Begikhani’s poems: the stream of her childhood becomes the mighty river Tigris then she finds herself washed up in exile on the Atlantic ocean, or by the banks of the Loire.

But she is not prepared to just float with the current of the times or tradition. In her poems she fights with the Anfal, the genocidal campaign carried out against Kurdish civilians at the end of the 80s; she fights against honour killings and she fights for the perception of the Kurds in the West.These are painful poems: but pain expressed, of women, of the Kurdish peoples, above all needs to be witnessed by poets and their readers: the politicians of all hues, western and eastern have let down the Kurds, the armies opposed by the guerrilla movements have neither achieved unity. It is to the exiled Kurdish poets Sherko Bekas, Nazand Begikhani and the younger poet Choman Hardi that we must turn for the true voices (and now in English) of the Kurds, almost to their moral philosophy in a world that is without it, in the same way as one day Osip Mandelstam’s work will outlive Stalin. The dictator who oppressed the Kurds in recent years is well known.

Exiled writing is always double-edged, involving not so much nostalgia as sharp longing; not so much sentimentality as twin or, in Nazand’s case quadruple mentalities – being born and having gown up in Iraq she has Arabic and both her French and English are strong enough to self-translate – hardly surprising since she studied in the Sorbonne and has lived several years in France and translated into Kurdish T.S. Eliot and Baudelaire She seems to have learnt from Eliot’s sense of Time and her statement on the Loire river: ‘This is a dry time’ seems to me to be Eliotesque. One can only imagine the sheer concentration and cultural awareness necessary to translate Eliot and Baudelaire and how it would enrich Kurdish poetry and Nazand’s own.

I was surprised to see that her first dissertation in 1987 at Mosul University was on men-women relationships in D.H. Lawrence’s  Lady’s Chatterly’s Lover.  She obtained her MA on the influence of English romanticism, in particular Shelley, on modern Kurdish poetry and her Ph.D on the image of Kurdish women in European litteratures from the Sorbonne University.

Nazand is a genocide survivor; two of her brothers were executed in Saddam Hussein’s prisons and her third brother who managed to flee was killed in Germany. Her father was one of the first victims of the Ba’thist regime in 1968. Nazand fled death in 1987, but did not give up hope; she obtained a scholarship from the French Foreign Ministry and continued her studies at the Sorbonne. According to Nazand “you can only overcome your pain and anger, through artistic creation, through poetry”.

When you meet Nazand she is a tall, elegant, soft-spoken, calm person who can slip with ease between French and English. Her gentleness does not so much conceal her burning passion for human rights as accentuate it. She is that rare person who believes in dialogue and somehow retains respect for and from the many sides of the Kurdish question. She is one of the leaders of the campaign against honour killings and is an activist for the status of Kurdish women.

It was at a meeting of Exiled Writers’ Ink that I saw the film of the poison gas massacre at Halabja, shot by an Iranian journalist. The silent camera captured fresh corpses in multicoloured clothes and zoomed into rooms where whole families lay freshly gassed. After it the poets’ and writers’ words, our words, seemed so inadequate to express our horror at one of the most barbarous massacres of the 20th Century, perpetrated by the perpetrator of the lesser known Anfal: Saddam Hussein.

Reader, I am not making politics – these are the universal symbols against which all modern Kurdish poems are written.

We find Nazand defending the female body in ‘My Body is Mine’ against the sinister them, which concludes ‘but I was one and they were all’ that has a macabre clashing ring with the musketeers’ refrain: ‘One for all, and all for one’. But reading these poems of Nazand it is easy for us to stand in solidarity with her. In ‘Dreams’ she offers: ‘I reconcile God and the snake/ in my dreams/ I cleanse Eve’s sins/ and return Adam to paradise’ and how poignant this is when we think now of what is happening in Iraq where the Garden of Eden (let alone the Tower of Babel) is meant to have been set. I will not reveal the secrets held or withheld in the poem ‘Prayer’ – but they are startling and very revelatory to those who attempt to right the world with Human Rights.

Although Nazand’s poems contain many mentions of frontiers I think she should be an honorary poet of Médecins Sans Frontières: she is treating human souls in acute conditions, calmly under the fire of recent events in these elegant poems. There are many poems dedicated to her mother. The end of ‘God is not dead for my mother’ is a brilliant example of language having two equally powerful meanings:

when you can trace the white wings of your dead children

you don’t need God to die

In the short poem ‘Journey’ Nazand indicates the powerful search for herself – and for expression:

Then I came across myself

It is in the shortest poems that the poet is often at her most philosophical:

… Knowledge is not about knowing

but about looking through a smiling window

Even personal happiness becomes a steep climb in ‘Voice’: ‘Happiness is a ladder/ Let’s climb it together.’

Sharia Courts in UK and feminist mobilisation against them