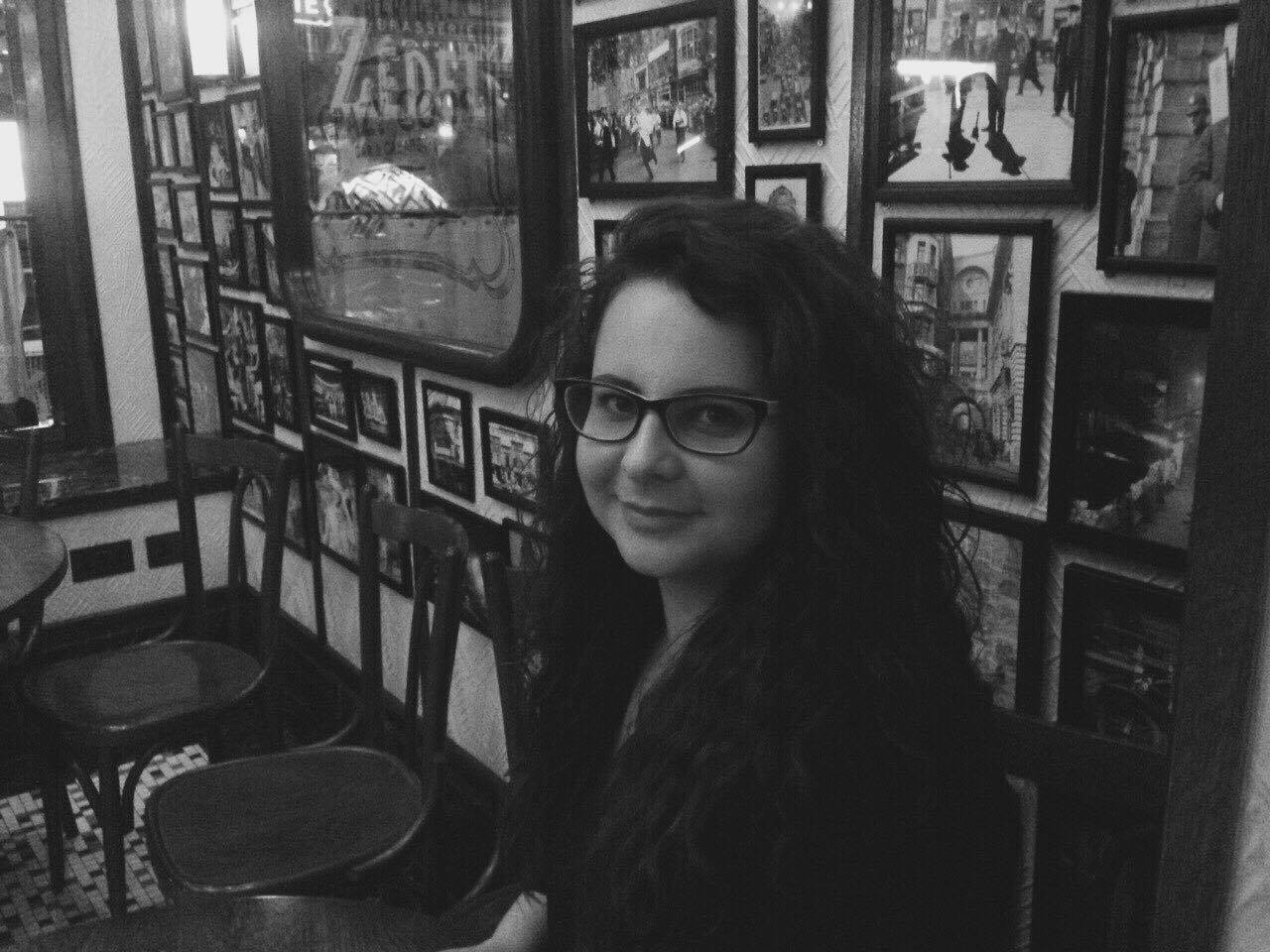 Articles and EssaysGender and Feminism

IT’S fair to say that the Pakistani girl shot by the Taliban, Malala Yousafzai, has become a global sensation. Shot three times after championing girls’ education, she was flown to the UK for life-saving treatment, became a heroine of women’s liberation in the region and was given a Nobel peace prize. Her defiant smile was plastered across the media, a book was rushed out and a movie released. Now living in Birmingham, in the UK, she has been described as ‘pizza-loving, double-jointed and scared of her teachers’ – an ordinary young woman adjusting to life in the West who just happens to be a global icon for women’s liberation. But how accurate is this image? How radical is Malala and how far has she been a dupe for Western interests?

In October 2012, 15-year-old Malala was in a school bus on her way home, when a Taliban gunman boarded, singled her out and shot her three times. One bullet passed through her forehead and face. Miraculously, Malala survived and continues to campaign for equal right to education.

She was targeted for speaking out for girls’ rights to be educated after the Taliban takeover of Swat Valley in 2008. The Taliban imposed their harsh interpretation of Islamic law – banning TV, music, imposing a strict dress code for women and curtailing girls’ right to education. But Malala not only continued attending school – and she continues to speak out now.

Her book argues Islam is a peaceful religion which does not deny children an education and that it has been wrongly interpreted by the Taliban, stating it is actually compulsory to be educated and to have knowledge in Islam. “Those like the Taliban deliberately misinterpret Qur’an”, she writes.

In my view, Malala’s arguments and justification for the Taliban’s heinous crimes as a misinterpretation of Islam is very fluid. What the Taliban does is very similar to what various terrorist organisations and Islamic governments following sharia law do – banning female education, denying females equal rights and treating them as inferior to men is an experience all of us who have lived in conservative societies are aware of.

Malala’s actions and quest for education could actually be seen as a liberal feminist strategy, a campaign for women’s equal rights mainly in education and in an Islamic country, without calling for revolution as a radical feminist might. [i]

A gradual change in the political, economic and social system in the west, is what liberal feminism usually calls for. Key issues for it have been the right to vote, ending discrimination and equal opportunities for women, particularly in education and work[1]. Their methods are legislative and changing attitudes.

After campaigning for changes within her country – an Islamic country, Malala could be simultaneously a liberal feminist and an Islamic feminist. She wants these changes within the framework of her religion. She argues in her book that Islam is for education:

“Education is our right, just as our right to sing and play. Islam has given us this right and says that every girl and boy should go to school. The Qur’an says: ‘We should seek knowledge, study hard and learn the mysteries of our world’”.

The cultural and religious traditions are important for Malala and she argues for girls’ liberation within Islam:

“When women in Pakistan say they want independence, people think this means we don’t want to obey our fathers, brothers or husbands. But it does not mean that. It means we want to be free to go to school or to go to work. Nowhere is it written in the Qur’an that a woman should be dependent on a man.”

She is not just advocating for education within an Islamic framework, she is also rejecting the idea of rebellion against the patriarchal dictates of male guardianship.

In 2014 Malala Yousafzai and Kailash Satyarthi were awarded the Nobel Peace Prize for their struggle against the suppression of children and young people and for the right of all children to education. But I think Malala was not recognised for her education campaign but also for being a Muslim female fighting for equal rights.

I do not underestimate her passion and the campaign she almost sacrificed her life for. But questions need to be raised about how far there has been an exaggeration in the West eager to make political capital in the wake of September 11 and the climate of Islamophobia.

It is important to recognise that discussion of women’s education has been overwhelmed by the idea that Western societies are modern, progressive and secular in contrast to Muslim societies, seen as backward, traditional, and religious[ii].

Meanwhile, it has been suggested[iii] that international development agencies assume education will provide Muslim women with tools to change their culture and that religious militant groups like the Taliban see women’s education as a tool of Western imperialism[iv].

Young Malala might be walking a tightrope. Pakistan is a country that is highly patriarchal, Islamism is strong and advocating for women’s rights and education is sometimes condemned as Western and dangerous.

It should also be remembered that the Western media has an interest in discrediting some movements and empowering others, according to their own portrayal of the ‘other’.

As she argues for changes in the Pakistani system that could be appropriate within the Islamic society, Malala’s approach has been one of liberal feminism and Islamic feminism combined. What she pushes for is girls’ right to education without actually questioning the status quo. In that, she fails to acknowledge that the Pakistani government is a patriarchal conservative establishment under which women’s rights more broadly are violated.

My name is woman’s dress.